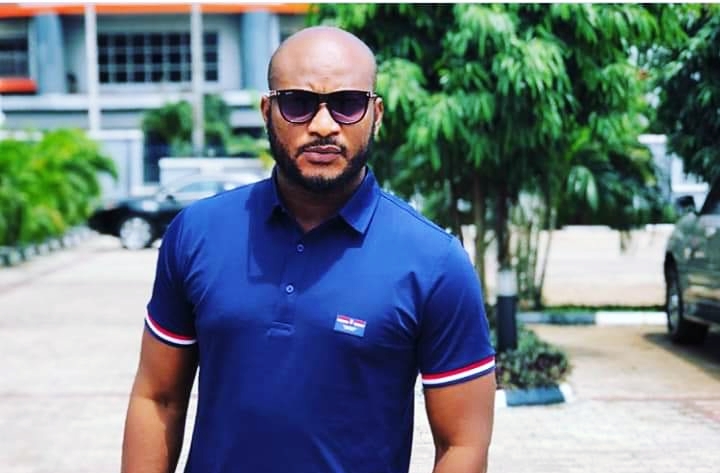 An excited Ogbeni made this commendation while speaking to newsmen shortly after picking up his appointment letter from the office of the Secretary to State Government in Asaba.

According to him, “when I received a phone call from the office of the Secretary to State Government that my appointment has been approved by His Excellency, Governor Ifeanyi Okowa as a Special Assistant on Talent Development, that I should come and acknowledge my letter of appointment, I was overwhelmed.”

The Urhobo born screen king popularly known as “David Ogbeni“, further applauded the Governor on his equitable distribution of both resources and political appointments across the state.

Ogbeni who had served the State in various capacities as a Special Assistant to the Political Adviser to former Governor, Chief James Ibori, Personal Assistant to the former Chairman, Patani Local Government Area among others, reiterated his total commitment towards spreading the Governor’s Stronger Delta Mantra to every parts of the state.

As an actor, serial entrepreneur, motivational speaker and a social mobilizer, David Onome Ogbeni disclosed that he will use his political portfolio to unravel untapped potentials among Youths in the state to complement Governor Okowa’s drive to building a Stronger Delta.

“Delta State is the talents’ hub of Nigeria. Through my office, I will help many young Deltans to develop and build their talents in order to make lives meaningful for them”.