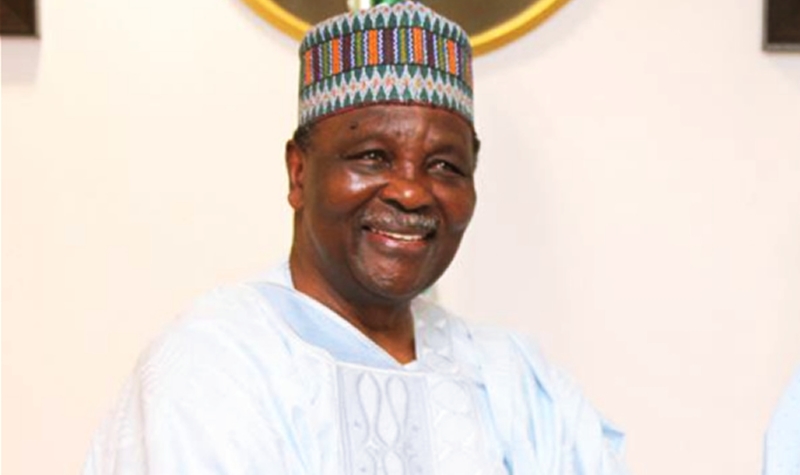 Former Nigerian Head of State, Yakubu Gowon, has hailed the conferment of chieftaincy title of Ikemba of Asaba on Ogbueshi Emma Okocha by the revered Asagba of Asaba, Professor Chike Edozien.

Gowon made the commendation recently when he led a delegation of members of the “Nigeria Prays” to Asaba, Delta State on a courtesy visit to the royal father.

He described the conferment of the Ikemba Asaba on Ogbueshi Emma Okocha as well-deserved.

The former Head of State said the recognition may have been inspired by Okocha’s exposition of the tragic narratives of the Nigerian Civil war particularly as it affects the good people of Asaba and Anioma in general.

He stated that Emma Okocha’s book, “Blood on the Niger” was what made him and many others to understand the severity of the atrocities and what the people of Anioma suffered in the hands of the soldiers during the civil war. “By the courageous efforts of that young man who wrote the book, ‘Blood on the Niger,’ we got to know” he stated.

Gowon who felt sorry about the genocide has since apologised openly to the people of Asaba and Anioma in general for the atrocities committed by the Nigerian army under his command during the civil war.

Gowon further stressed that he supports the conferment of the title of Ikemba Asaba on Ogbueshi Emma Okocha, but pleaded with the permission of His Royal Majesty, that the title should be Ikemba Nigeria,” he enthused.

He said that His Royal Majesty, in his usual wisdom has thoughtfully responded and this most commendable conferment would go a long way to open a new vista for the healing the wounds caused by my soldiers to the people of Asaba and Anioma”

He commended the Asagba of Asaba and his kinsmen for extending a royal recognition to a deserving writer who had courageously revealed to him and to other Nigerians the bloody path the people of Anioma went through, during the war, affirming that it would give further fillip to his appetite for service to fatherland and humanity.

Similarly, Chief Emmanuel Iwuanyanwu also commended the Asagba of Asaba for his choice of Ogbueshi Emma Okocha as the next Ikemba. He revealed that the choice of Okocha as the new Ikemba is a direct reflection of the inclination of majority who wanted the young man and now His Majesty has done our will.

He said “Our people are mobilising to storm Asaba on the installation day in solidarity with our brothers.’’

Accordingly, the installation which comes up on 29th and 30th December at the palace of the Asagba of Asaba will also witness cultural display from various dance troupes spread across Nigeria which include dances from the Tiv land, the Efik, Ishan, the Igbo masquerades, the fire eating Iya Agboku from Enugu and Orimili once a lifetime appearance from Nri Anambra.