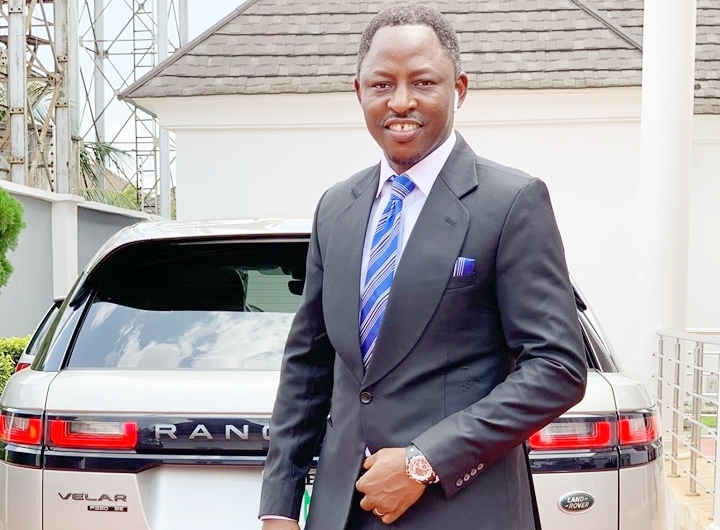 Rt. Hon. Osanebi who is the immediate past Deputy Speaker of the House, in a statement, called for a more united country and greater commitments of the people in nation building.

The Lawmaker stated that the country is presently faced with lots of challenges and requires sincere efforts and sacrifices of both the government and the govern to move forward.

He stressed that most of the issues confronting Nigeria as a nation were not expected in a country celebrating 59 years independence and charged every stakeholders to rise up to building a better nation.

Osanebi noted that the Boko Haram insurgence and other security challenges facing the country had worsened the situation, even as he stressed the need for the federal government to give the problem of insecurity and high rate of unemployment the required attention.

The legislator decried the absence of basic infrastructure across the country, maintaining that efforts must be made to change the sad and worrisome narratives.

While congratulating the people of Ndokwa East, the Ndokwa nation, Deltans and indeed Nigerians at home and in diaspora on the independence anniversary celebration, Osanebi, prayed for a better focused people and more developed nation.

The Lawmaker promised never to relent in contributing positively and meaningfully to the the development of the society and called on Deltans to sustain their continued support for Okowa’s led administration in the state.