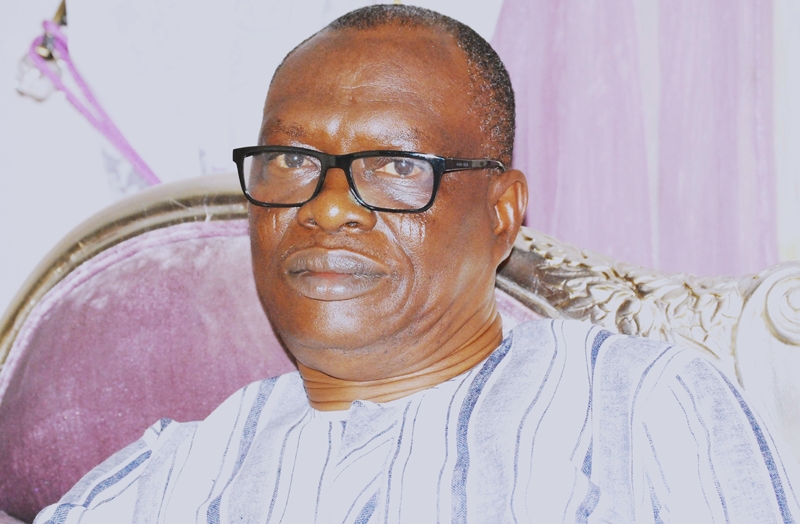 He said insecurity has hallmarked the country’s vitality, so much so, that  Nigeria’s early leaders would wail if they got intelligence of the entity they left behind.

According to him, the alarming rate of migration of some of Nigeria’s best in search of greener pastures is testament to the disillusionment of Nigerians towards the country’s status quo.

Macaulay in a statement, signed by his Media Assistant, Mr. Iteveh Ekpokpobe, to commemorate Nigeria’s 59th Independence Anniversary, posited that the country would experience more light of day if the Federal leadership could be more attentive to the plights of its citizenry.

More so, the former Secretary to Delta State Government, Macaulay, is of the opinion that vehement attention be accorded other critical sectors of the country especially road infrastructure in the Southern region as well as power supply across board.

Nevertheless, he said though Nigeria had seen better times, holistically speaking, the country is not where it used to be, which adds up to cumulative progress.

The veteran labour leader was impressed by the fact that Nigeria’ democracy though still budding, has remained unperturbed by the military for 20 years at a stretch which he described as plus in the country’s development history.

He enjoined Nigerians to keep faith and hope as compass to help surmount these trying times as better times lay ahead.