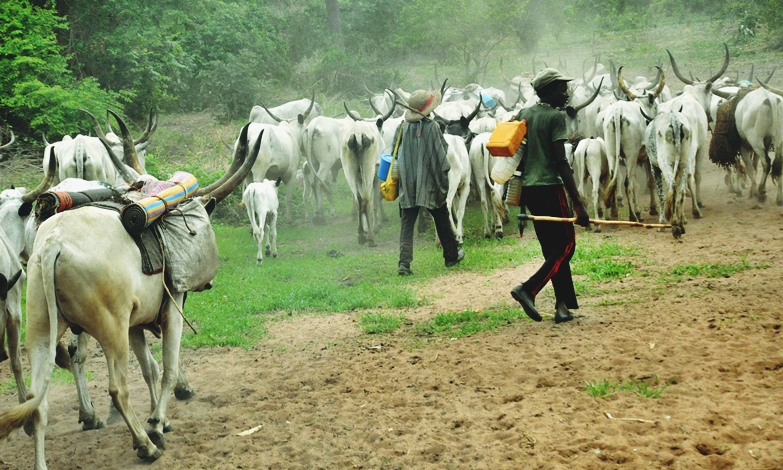 The people of Ethiope East Local Government Area of Delta State, has yet again been thrown in mourning over the death of Mr Sunday Idama who was brutally murdered by suspected Fulani Herdsmen.

The victim who was Senior Staff of the Delta State University, (DELSU) Abraka, met his untimely death at hands of the herdsmen on Friday, March 21, 2017, in his farm at Abraka hinterlands.

In a statement released by the lawmaker representing the local government area, Hon. Evance Ivwurie who was briefed by his constituents on this sad event, he called on Security Agencies in the state to swiftly and properly investigate the activities of the criminal elements of the herdsmen and bring them to justice.,

“Another of my Constituent Mr. Sunday Idama a Senior Staff of the Delta State University, Abraka- Library Department, 50 years with 14 children was brutally murdered by the ravaging Fulani Herdsmen on Friday in his Cassava farmland in Ovre Abraka.

I have reported to the whole world that I was briefed by my constituents residing across Ethiope East Mainland; towns/villages and Ethiope East Hinterlands; Ovre-Eku/Abraka/Igun of the sighting by some of them of an unspecified Helicopter said to be dropping supplies in the same Ovre-Eku/Abraka axis.

Since after my receipt of that brief, five of my Constituents namely Mr. Philip Akpine, Mr.Francis Okotie, Mr. Sunday Couple, Mr. Eyabigun Akpovena and Mr. Sunday Idama have all been slaughtered by this mercenaries; Fulani Herdsmen in their farmlands in Ovre-Abraka which is a safe haven, dwelling and business place for thousands of Fulani Herdsmen and their cattle.

My people are helplessly susceptible, defenceless and vulnerable to this menace. The Herdsmen escapade and atrocities against my exposed constituents includes killing and Kidnapping them, maiming, rapping and attacking them.

It is estimated that we have over 2000 Fulani Herdsmen and over 10,000 cattle in the various parts of the vast deserts- which many people have christened Ethiope East Sambisa Forest.

I wish to appeal to the security agencies to visit the “Ethiope East Sambisa Forest” and properly investigate the activities of the criminal elements of the herdsmen and bring them to justice.”

View Photo of the murdered victim via link. : SUNDAY IDAMA