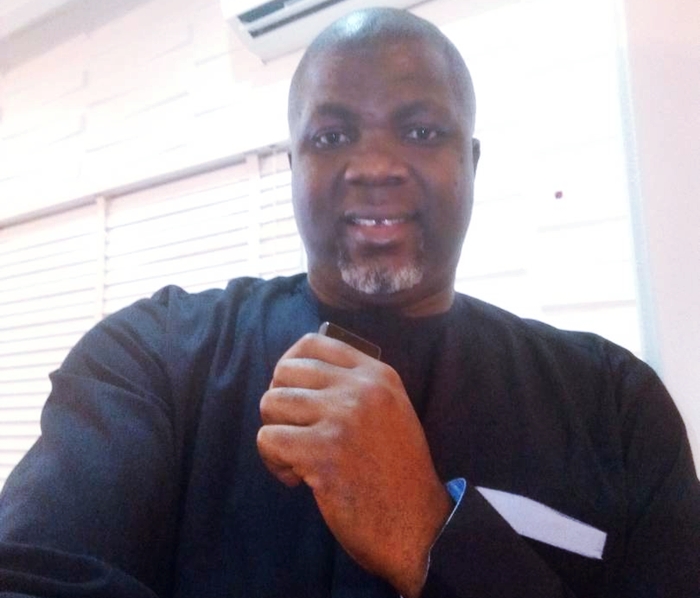 The Delta State Chairman of the Democratic People’s Party (DPP), Comrade Abel Ejiroghene Okpegwa has declared that the party is a Beacon of Hope for Deltans come 2019, stressing that DPP has engaged in necessary pruning through the instrumentality of restructuring, adding that the new face of DPP has come to operate differently from the way the past DPP leadership was operating in the state.

Comrade Okpegwa, also known as the “the New Face of DPP”, in an exclusive interview, said, having spotted the flaws of the party in the past, he will be setting up a new and spotless working structure that will be void of the deficiencies of the past leadership structure which performed well at the grassroots level but had some relatively evident defects which could be related to inadequate funding.

Okpegwa stressed that this new structure will not only have a lot to offer Deltans at the grassroots but promises to be robustly sustainable even after the election, adding that DPP which is back, stronger and better, is a credible alternative party to all aggrieved Deltans, as the party has a lot to offer the common and ordinary man from nothing to something which will be unfolding sooner than later.

The DPP boss further said that defranchised opposition party members including PDP are currently having believe in the DPP 2019 Agenda, and are now making moves to come to the party which is an epitome of peace and envy of all, as they now see DPP as their home, noting that old members of the party who felt left out and migrated to other parties after past elections, now have a reason to come back home as there is no place better than home.