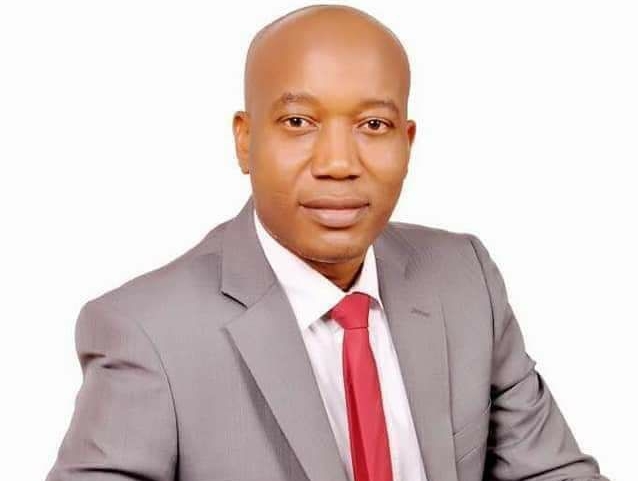 The Member representing Warri North Constituency, Delta State House of Assembly and Deputy Majority Whip of the House, Hon. Fred Martins, has assured that work would soon commence on some of the government abandoned projects in the constituency.

Hon. Martins who stated this when he visited the leadership of Warri North local government council in Koko, headquarters of the Local Government Council, said some of them were captured in the 2020 budget of the state government.

The Lawmaker particularly pointed out that desire of the state government to see to the completion of the long abandoned Ogheye Floating Market and the Koko Township Stadium projects.

Hon. Martins who is on tour of his constituency to feel the purse of the people in his six months representation in the state legislature, said he is very passionate about the commencement of works on projects.

He emphasized that the state Governor, Dr Ifeanyi Okowa has also shown so much interest in getting the projects back on track, hence his directive that funds should be duly allocated for their completion.

Hon. Martins who is also Chairman, House Committee on Youth and Sports Development, called for collective support of communities where the projects are sited for ease and speed completion when work on them commenced.

The Lawmaker thanked his constituents for their support during and after the election as well as even during the legal tussle at the election tribunal and Court of Appeal.

Hon. Martins solicited their continued support and thanked the Warri North Council Chairman, Hon. Aduge Okorodudu and his team for working hard to ensure greater security in the council area.

He also commended the efforts of the security agencies in the area, saying ”I am most impressed at the near zero level in armed robbery and kidnapping in my constituency over some time now”. I must plead with all stakeholders to keep up the good work even as I assured all of the state government’s continued effort to making life more meaningful for all Deltans”.

A Senior Special Assistant to the Governor on Security Matters, Hon. Toritseju Ighonmieyetan, said there has been record of zero crime rate in Warri North Council in recent times and commended stakeholders for the feat achieved.

The Warri North Council boss, Hon. Okorodudu, thanked the Hon. Fred Martins for the visit and expressed joy over the news of the commitment of the state government to the completion of the two projects in Koko and Ogheye.

Hon Aduge Okorodudu promised to do all he could to help support the projects when work begins on them soon.

On the entourage of Hon Fred Martins was a former member of the State Assembly, Hon. Misan Ukubeyinje, amongst others.