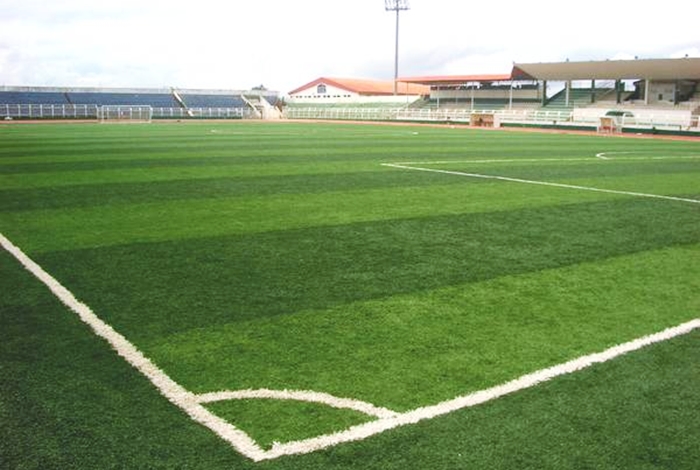 Edo State Government is to build twenty Stadia in the eighteen Local Government Areas of the state.

The Deputy Governor said the plan is aimed at a holistic approach to the development of all sports in the state disclosing that work will soon commence in the renovation and rehabilitation of Samuel Ogbemudia Stadium in Benin City.

He assured that both the male and female football teams will be encouraged so that they can make the premier division next year.

“The Governor is determined to revamp and return Edo state to what it used to be and and move it to the digital era of sporting activities.

“We all know we have been lacking in premiership. Edo state has been out of premiership for a long time. We are determined to bring  it back to Edo state.

“Beyond tournament and bringing international matches to Edo state, there is one critical thing the government is determined to do, to improve on the sporting facilities in Edo state beyond the Samuel Ogbemudia Stadium.

“Very soon our darling Samuel Ogbemudia Stadium will wear a very new look that will not only attract international tournaments, but will be able to host what we call a premiership team in Edo state”, he said.

Nasarawa Amazons’ lone goal of the match came through Amarachi Okonkwo in the twentieth minute of the first half.

All efforts by Delta Queens to equalize in the second half were successfully resisted by the Nasarawa girls.

The winner of the Women Football League Super Four went home with a cash prize of three million naira, the runner up got two million naira.

High point of the occasion was the presentation of medals and cheques for the money prizes to the winning teams by Edo state Deputy Governor, Rt. Hon. Philip Shaibu and his Nasarawa state counterpart, Silas Ali Agara.