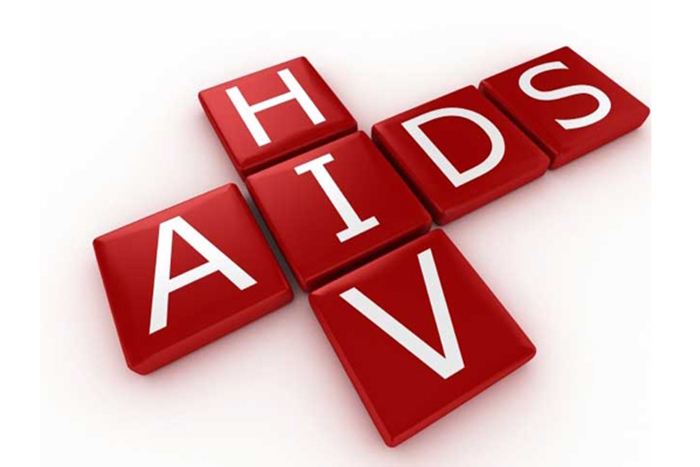 The Edo State Coordinator of Civil Society for in Nigeria HIV/AIDS (CiSHAN), Dr. Oniovokukor has said that the stigmatization and discrimination against people living with the Human Immune-deficiency Virus, HIV is fueling the spread of the deadly virus as people are afraid to know their status.

Dr. Oniovokukor made the disclosure while welcoming participants to the one day sensitization program on the HIV/AIDS related stigma and discrimination organized by Civil Society for HIV/AIDS in Nigeria (CiSHAN), Wednesday at the Youth House, Benin city, Edo state.

The organization which works on HIV response, according to the Coordinator has been inaudated with complaints of stigmatization and discrimination by people living with and affected by the virus.

While stating that the menace is traceable to lack of adequate information to the general public on the mode of transmission of the virus, Dr. Oniovokukor pointed out that some of them working in response to HIV are sometimes stigmatized the moment the term HIV is mentioned.

He said some people who know their status and refuse to disclose or access treatment which he said is free, as a result of stigmatization, stating that the situation is further fueling the spread of the virus.

“Some people know their status and refuse to disclose, they refuse to go for treatment and all these are borne from the fear of stigmatization and discrimination.

“The fear of stigma and discrimination have also driven the key population into hiding resulting in their inability to go get access to adequate health care services and information.”

Also speaking, the project manager of EDOSACA, Hajia Marietu Binkola, thanked the organizers of  the sensitization program and appealed to participants to assist in availing people information on the need to stop discrimination against people living with HIV.

While giving a brief overview of HIV/AIDS, Dr. Ogbe-Ehikhale Omotese,described stigmatization as unfair treatment to people living with HIV and harped on collective responsibly across the society to halt the menace.

High point of the sensitization program was the unavailing of stigma and discrimination complaint form to participants.