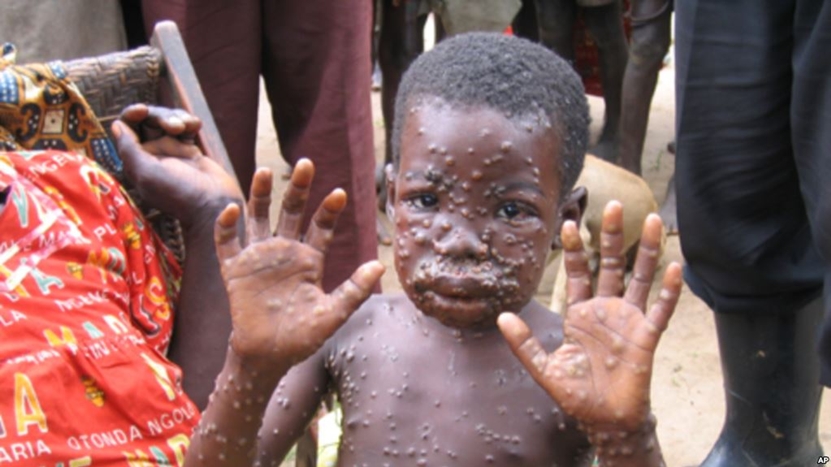 The Honorable Commissioner for Health Dr. Nicholas Azinge in a press briefing at the press center, Government house on Tuesday October 24, 2017, disclosed that there are only three suspected cases of monkey pox in the sate adding that the patients were alive and doing well.

Speaking further the Dr. Azinge stated that one of the patients is from Ogwashi-uku community and lived alone and had no contact with animals, while the other two are a couple from an undisclosed community in delta central.

Azinge stated that monkey pox is a viral disease transmitted from animals to humans and that it’s symptoms are similar to small pox which went extinct in 1980 but less severe adding that since it’s outbreak in Nigeria, 10 states including the FCT have had suspected cases except Bayelsa state which has been confirmed and with the lowest mortality rate of 1% to 10% where most deaths occurred mostly in children. He further said that there is no known vaccine or treatment yet for the disease and that the disease could be transmitted through close contact with infected persons, animals or contaminated objects.

Speaking further, the Health Commissioner stated that its first stages (1-3 days) encapsulates fever then followed by big rashes on the face before spreading to other parts of the body affecting the soles and the palm with swelling of the nymph nodes on the neck, adding that it could be prevented by avoiding contaminated objects, desisting from eating inadequately prepared meat plus by washing of hands regularly. He further stated that the state is well prepared to contain the virus and future occurrence and has initiated emergency numbers (07037020510, 08036680784) to call when ever suspicions arise

Dr. Nicholas Azinge remarked that sensitization programs are currently going on and that border patrol is been initiated in affected areas adding that the country in collaboration with World Health Organization will ensure quick transportation of suspected specimens to the WHO reference lab in Dakar, Senegal for confirmation of suspected cases. He further advised citizens not to panic as the state and country at large is working seriously to contain the virus as it did in the case of Ebola, Lassa fever amongst others adding that Monkey pox is even a minor issue compared to the aforementioned.