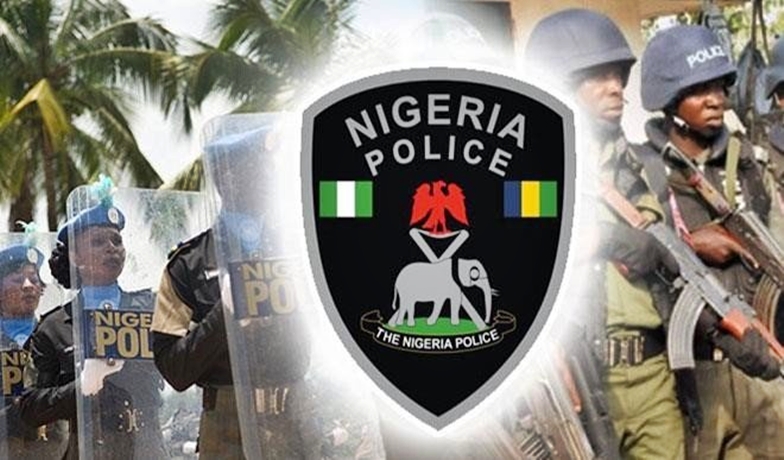 Operatives of the Special Anti-Robbery Squad, SARS of the Delta State Police Command, have arrested a gang of designated armed robbers operating in the State.

The arrest of the criminals which led to the recovery of one locally made single barrel gun, nine live cartridges with twenty rounds of live ammunition and seven exotic stolen vehicles, after a long period of manhunt of the suspects.

The Police in a press statement issued by the command’s PRO, DSP Onome Onovwakpoyeya, disclosed that the leader of the gang and one other suspect, are currently behind bars aiding the Police in arresting other fleeing members of the gang still at large.

The case was transferred to SARS without suspects. After a long period of manhunt for the suspects by SARS Operatives, on 07/05/2019, they were able to track down and arrest the gang leader and one other, names withheld.

The two arrested suspects have confessed to the crime and many other robberies and car snatching crime within Warri and Abraka areas. One locally made single barrel gun, nine live cartridges with twenty rounds of live ammunition were recovered from the suspects.

Similarly, the complainant’s stolen Lexus 250 car with six other exotic vehicles and a Keke Napep stolen from different locations within the State have also been recovered.

Investigation is still on-going with a view to arresting other fleeing members of the gang still at large and recovering of more stolen vehicles already sold out by the suspects outside the State.

The CP assures the good people of Delta State of his commitment to their safety and security at all times as he has vowed to make the State uncomfortable for criminals, while warning them to quit crime or relocate from the State.