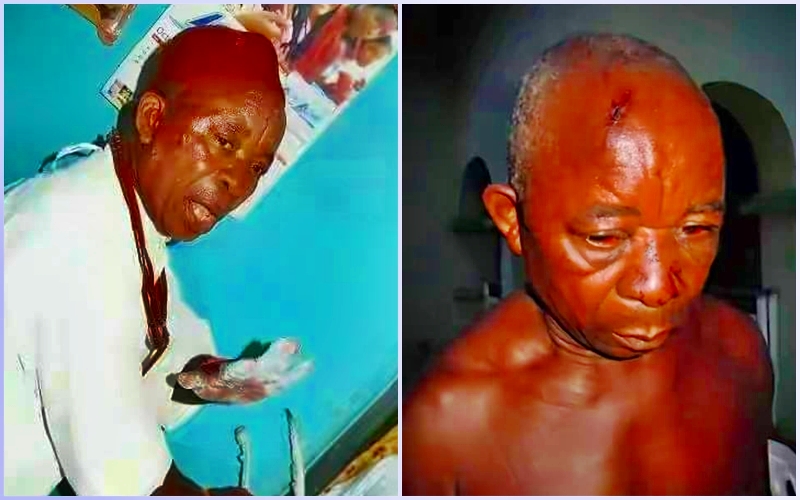 It was reliably learnt that the cattle herders allegedly laid seige on the community for three days.

Trouble started Monday when the news of the killing of an Ubulu-Uku title holder, Chief Chikwe Ojinji, was purportedly discovered in his farmland.

The tragic news of the gruesome murder of Chief Ojinji from Udo quarters of the community by suspected herdsmen sent residents of the ancient Kingdom into mourning.

Confirming the incident, in a telephone conversation, Chief Jamico Adoh the Ubulu-Uku Vigilante leader disclosed that the remains of Chief Ojinji was discovered early hours of Monday.

It was learnt that the corpse have been deposited in a mortuary.

In a related development, suspected herdsmen have shot and maimed an Ubulu-Uku youth along Ubulu-Uku/Issele-Uku road.

The incident which took place Wednesday May 15, 2019, happened along the Ubulu-Uku/Issele-Uku road where the herders have made a new abode and abattoirs.

Reliable information gathered by journalists revealed that, the victim is receiving treatment in an undisclosed hospital.

It is unclear if it was a failed kidnap or assassination attempt but the man escaped with his car and severe wounds.

With the new wave of cult violence and herders attack, Ubulu-Uku more than ever needs her leader to send a strong message that matches words with action in Order to curb the security threats.

It would be recall that in 2016, suspected herdsmen kidnapped and killed the traditional ruler of the kingdom after collecting ransom.

Commissioner of police in the state Mr. Adeyinka Adeleke, who confirmed the killing to newsmen on phone said investigation is on top gear.