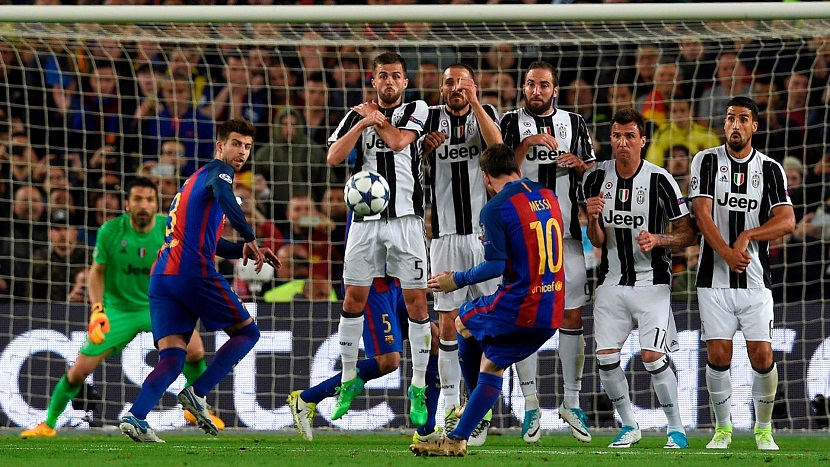 Barcelona missed the chance to equal a Champions League record when they crashed out of the competition at the hands of Juventus.

Luis Enrique’s side lost 3-0 to Juve on aggregate in the quarter-finals after Wednesday’s second leg at Camp Nou ended in a 0-0 draw.

Victory on the night would have been a 16th straight Champions League win at Camp Nou for Barca, a feat that would have brought them level with Bayern Munich’s record of consecutive home victories.

Instead, Juve’s defence – which has leaked just two goals in 10 European games this season – stops the run one short of the record-equalling mark.

Barca’s run of consecutive Champions League victories at home – all of which came under Luis Enrique – started in September 2014, the streak being kicked off with a 1-0 triumph over APOEL.

Prior to the Juve draw, the last time they failed to win at home was in April 2014, when a 1-1 quarter-final draw against Atletico Madrid under Gerardo Martino saw them exit that year’s competition 2-1 on aggregate.

While their winning run at home is over, Barca still have an impressive unbeaten streak at their own stadium to defend when they return to the competition next season.

Barca’s run without a home Champions League defeat has gone on since a 3-0 reverse against Bayern Munich in May 2013, a result which sealed a 7-0 aggregate exit.