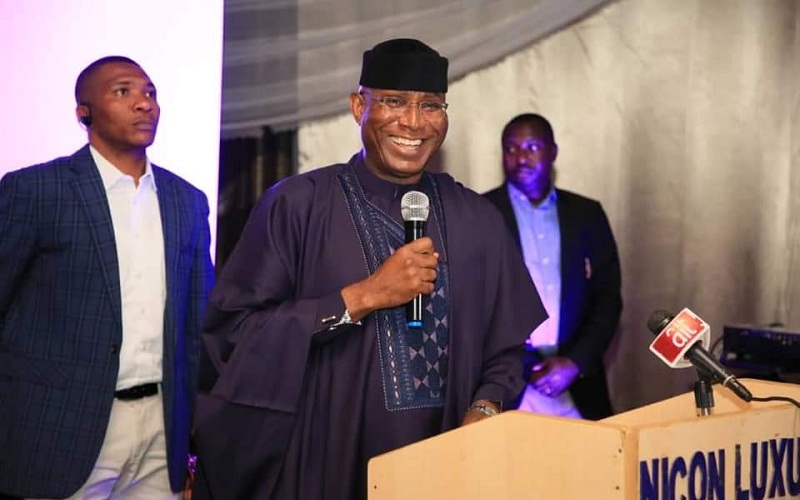 Isoko North Local Government Area chapter President, Comrade Inana Festus Oghenero in a statement, said: “The Deputy Senate President, Senator Ovie Omo-Agege has proven beyond doubts that the dividends of democracy which the masses are yearning for can be greatly achieved by the instrumentality of genuine, conscious, and focused quality representation.

“Senator Ovie Omo-Agege who represents Delta Central Senatorial District in the Senate has made remarkable achievements in less than eight years in the Senate compared to the PDP Delta South Senatorial District Senator and the PDP Isoko Federal Constituency Rep who have spent close to 20 years representing their people without any impactful achievement to their credit.

“With the recent approval of the Orogun Law School amongst others which Senator Ovie Omo-Agege influenced, is one very unique achievement that comes with a memorial legacy that will forever remain afresh in the minds of Deltans.

“This giant achievement coupled with other completed and ongoing projects and empowerment programmes which the superlative and workaholic Senator Ovie Omo-Agege has influenced to Delta, it is evident that if he is given a chance to be Governor of the State, he will do very well.

“Senator Ovie Omo-Agege is the right and proper person to Govern Delta State in 2023. We therefore appeal to him not to turn down request of great multitudes of Deltans calling on him to run for the office of the Governor.”