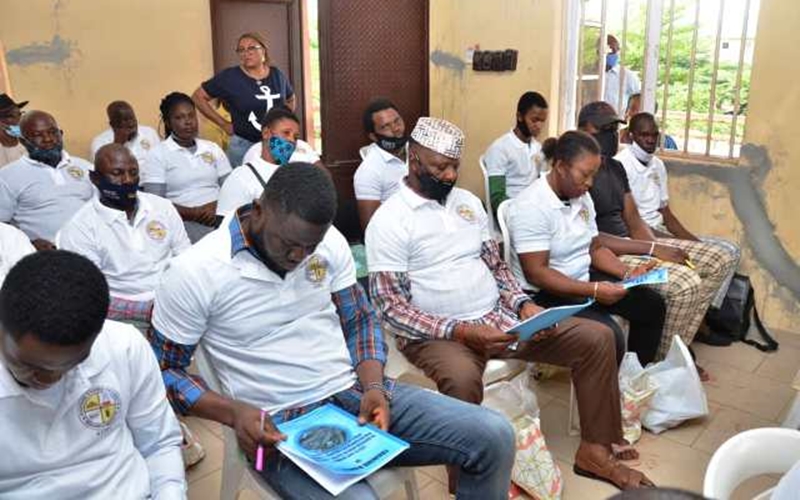 Over 200 youths and women, from Aniocha North, Aniocha South, Oshimili North and Oshimili South Local Government areas, which comprises the Aniocha/ Oshimili Federal Constituency in Delta State, have participated and benefited from a well structured capacity training programme in rice and cassava production.

The training which was concluded in Asaba, Delta Sate, on Sunday, September 13th, was organised by the Minority Leader of the House of Representatives, Honourable Ndudi Elumelu, in partnership with Pure Diamond Consult Limited and Kenvic Moore Biz Ventures Nig. Limited.

Resource persons for the program were sourced from the Nigerian Stored Products Research Institute, Ilorin, Kwara State, which also monitored and supervised the exercise.

In the training on rice production, the beneficiaries were exposed to general production of rice, government’s role in implementing the national program for Rice transformation, post-harvest management, harvesting, transportation, drying, milling, losses during storage, methods of storage and the different varieties of rice.

The resource persons also took the participants through the production and processing of cassava, government’s intervention in cassava processing, economic importance of cassava, uses of cassava, storage of cassava tubers, concept of cassava agriculture value chain, opportunities of value addition to cassava in Nigeria, skills in processing cassava roots into so many products, as well as all that is needed to established a sustainable and profitable cassava value addition enterprise.

In her remarks at the opening of the empowerment program, Chief Nkem Okwuofu, a notable political leader in Delta State, who coordinated the program on behalf of Hon. Ndudi Elumelu, said that the training was geared towards empowering the Youths and women in Cassava and rice production, adding that the skill acquisition training was to get them involved in agriculture.

“There is nothing now more important than agriculture, we are all going to be very much involved in it and this program is the key,” Chief Okwuofu stated, even as she predicted an impending food scarcity in the Country next year.

“Anybody who hasn’t prepared himself or herself for it, is going to face a bit of suffering because you are going to spend your hard earned money buying from others whereas you did not prepare your own farm for harvest.

“So the program is to prepare you to be self-reliant in agriculture where you will be able to feed yourself, feed others and make money for yourself”, Chief Okwuofu said, while congratulating the participants for being among the beneficiaries  of the empowerment program.

“Rt. Hon. Ndudi Elumelu facilitated this unique program, he attracted it for your benefit. How did you come in yourself; that is really the way God meets anybody. Some persons were asked to look at those local Government areas that he represents and out of all the youths and women that are there, they picked you up. So it is a sign that you are heading somewhere. 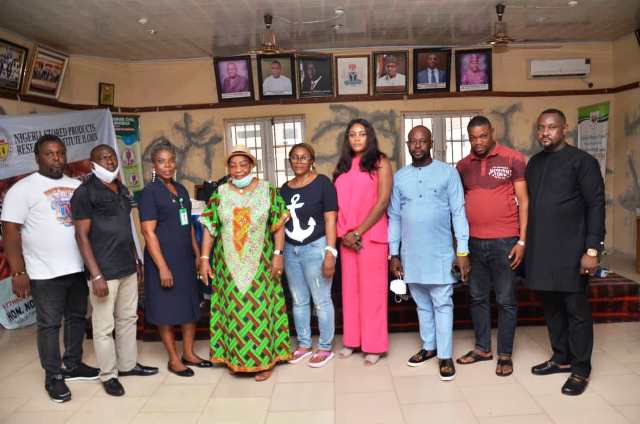 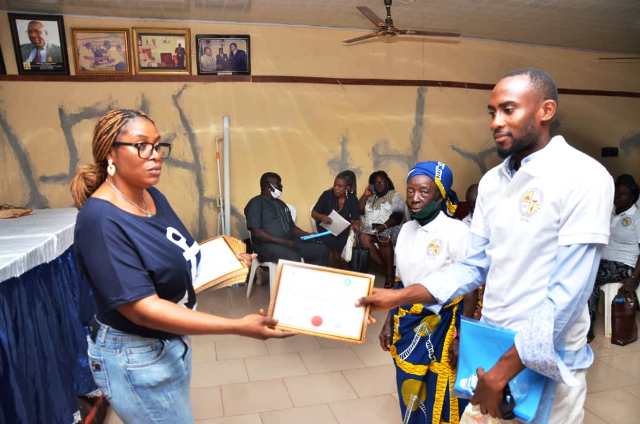 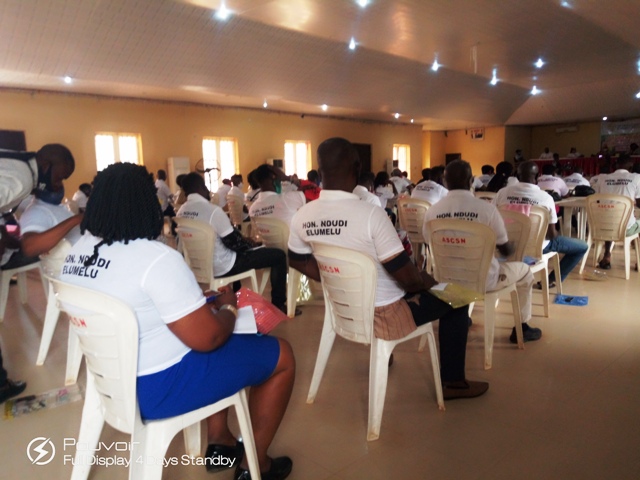 “And by this, you are moving from this level to some higher level and to whom much is given, much is expected,” she stated.

Chief Okwuofu who is also the Chairman of the Delta State Civil Service Commission commended the Minority Leader, Rt. Hon. Ndudi Elumelu for coming up with the empowerment training and said that God has continued to use him to transform the lives of the people not only in Aniocha Oshimili Federal Constituency, but also in the whole of Delta State.

“And I really want to sincerely thank Almighty God for bringing this program through him, our own Son. He left here to Abuja knowing his duty to his people. He has continued to stress that he has a duty of lifting his people to the highest height and I thank God and appreciate him greatly for living up to his campaign promises.

“He would have been here personally, but he is also somewhere doing what you sent him to do and I know that while he is there, he will continue to do his best for his people. He has asked that I be his eye here, coordinate this for him and give all of you some statement of hope,” she said.

In an interview at the conclusion of the program, some of the beneficiaries including: Osaji Faith from Oshimili North, Harrison Azuka Eshone from Aniocha North, Josephine Ogbechei from Aniocha South and Emmanuel Anene from Oshimili South, appreciated Hon. Ndudi Elumelu for the capacity training programme, saying that his representation has continued to impact them positively. They equally promised to put all that they learnt throughout the duration of the training into practice by utilizing the starter packs given to them.

Highpoint of the event was the presentation of starter packs to all the beneficiaries by Chief Nkem Okwuofu on behalf of the Minority Leader of the House of Representatives, Hon. Ndudi Elumelu.