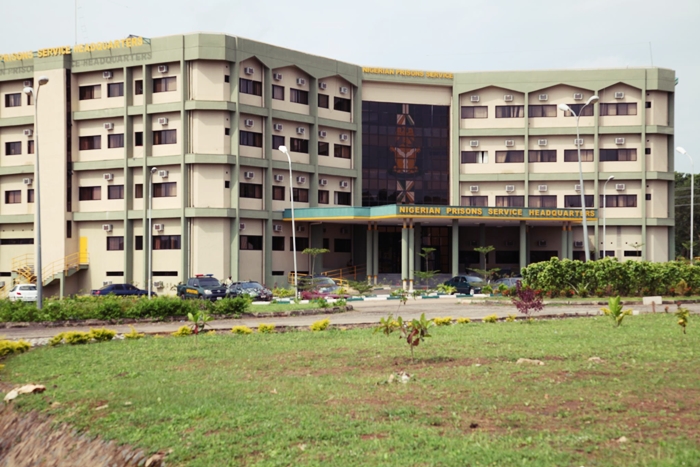 The Nigerian Prisons Service (NPS) on Wednesday announced the establishment of a second all-female prison facility in Nigeria.

Mr Peter Tenkwa, the Controller of NPS in Adamawa, confirmed the development in an interview with News Agency of Nigeria (NAN) in Yola.

Tenkwa said that the development followed the ongoing restructuring of the Nigeria Prison Services to be gender sensitive.

“The Nigerian Prisons Service has established the second female prison in Nigeria after that of Kiri-kiri Female Prison in Lagos.

“The Numan Old Prison in Adamawa is now the second female prison in Nigeria with a total capacity of 400 inmates; currently there are six inmates in the prison,’’ Tenkwa said.

He said that seven out of the 17 prisons in the state were destroyed by the Boko Haram insurgency when he assumed duty in June 2016.

According to him, with the collaboration of state government and the prison department the Mubi, Maiha and Ganye prisons were renovated and put back to operation.

Sequel to establishment of the female prison in Numan, the male prisoners in the Numan Old Prison were taken to a new prison that had be opened in Numan.