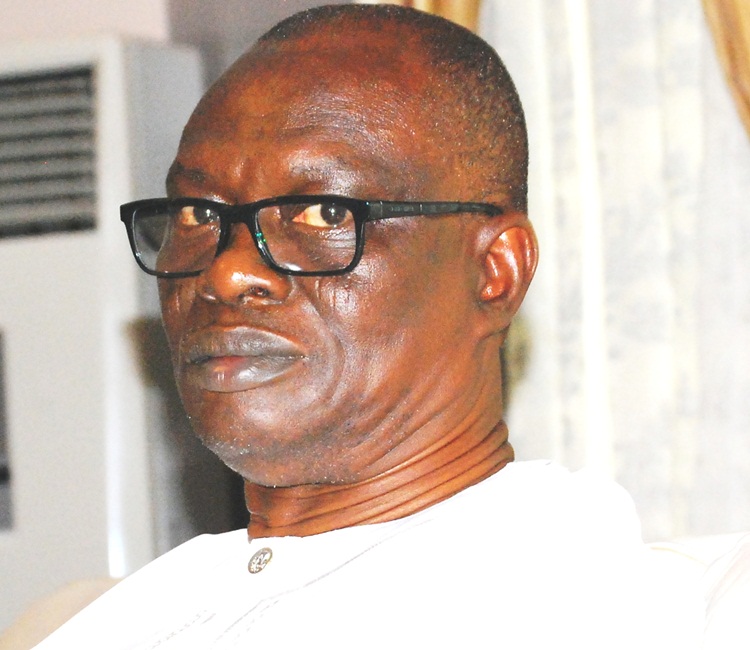 Former Secretary to Delta State Government, Comrade Ovuozourie Macaulay has called on those advocating appointment for him on the media to refrain as he does not support such moves.

Macaulay, in a statement by his Media Assistant, Mr. Iteveh Ekpokpobe, stated that media advocacy for appointment was non-existent in his political history and it was not part of his wish to start it now.

He said the campaign was quite alarming considering that some are emanating from some elements who have, sometime ago, tried to bring his name to disrepute, adding that their advocacy was not the best way to redeem their selves.

According to him, as much as he commends others who may wish him heaven in his political career, he is not disposed to debate on his appointment or sundry matters in the media.

He said, ”I have never used social media or the media to fight for appointment in my political history. I don’t believe in it as a leader in both Isoko and Delta State at large. I have always known that Power belongs to God. I don’t want people to use my name to create political crisis in Isoko land.”

Furthermore, Macaulay posited that such media moves could only heat up the polity and breed crisis where there was none.

In the same vein, the veteran labour leader, urged all stakeholders to maintain the peace, as it remained a proven viable tool for development and societal engineering.

”I have always been an advocate of peace in Isoko land. Who ever the Governor deems fit to appoint in his government should get it. Henceforth I don’t want any debate in my name. Who ever is doing so is on his own and should desist.” He stressed.