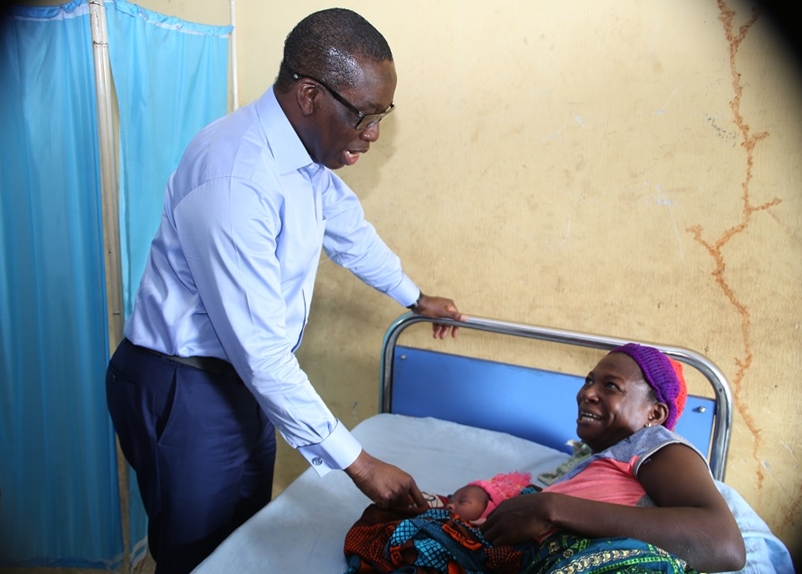 The Director, Relief and Rehabilitation, National Emergency Management Agency (NEMA), Mr. Kayode Fagbemi, has commended the Delta state government for being proactive in handling the effects of the flood and for adequately tending to the welfare of the Internally Displaced Persons (IDPs) in the various camps across the State.

Mr. Fagbemi, who led officials of NEMA and those of the State Emergency Management Agency (SEMA) on the inspection, expressed satisfaction with what was put in place in the camps visited, adding that other observations made have been passed on to the appropriate authorities.

He sympathized with the victims for the inconveniences they are suffering especially those who refused to move into government camps to avoid the unpleasant experience of 2012 when they lost valuable property to hoodlums who took advantage of the loneliness of the area to attack.

The NEMA Director noted that the effects of the flood in 2012 were more than that of this year because only few days notice was given then, unlike this year that enough notice of its coming was given and governments at various levels started taking steps to handle the situation.

In some of the camps visited, non indigenes were seen in large numbers because the camps are located in areas where the state share boundaries with other states.

During the visits, it was observed that adequate security, light, water, well stocked clinics, and other facilities that will make the victims feel a little bit comfortable were in place.

Meanwhile, as a result of the ravaging flood wrecking havoc in different parts of the country, about 22 Internally Displaced Persons (IDPs) camps have been set up in Delta State.

12 of the camps were created by the Delta State Government, while about 10 others were set up by communities and people that are not disposed to moving into the government Holding Camps which are not near their original places of abode.

The Flood Management Committee created recently by the State Government is however providing for the needs of the people in the private camps.