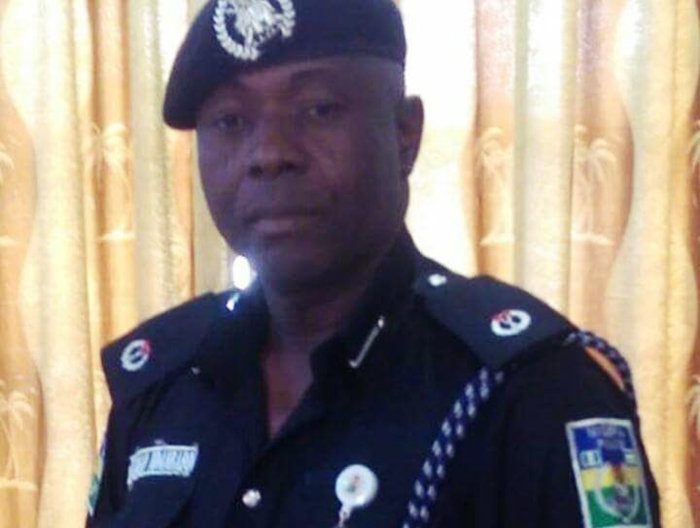 The Delta State Police Command has been thrown into mourning as its Ughelli Area Commander, Usman Ndanbabo, who was shot by gunmen on Sunday night May 7, 2017 has been confirmed dead.

According to NAIJ reports, he was said to have been shot twice at close range while he was driving alone at about 8pm in his Nissan SUV on Sunday. He tried fleeing but his assailants opened fire on him, shooting him on the back and was left to die.

Confirming the development, Delta state police public relations officer, Andrew Aniamaka, said: “Yes he has died, that is the sad news just reaching us. That is our loss.”

The death has thrown the police command in mourning, including the Ughelli area command where he was the area commander.

Ughelli community who felt his impact in the fight against crime is also thrown into mourning as criminals are ready to celebrate a field day following the death of the gallant officer.