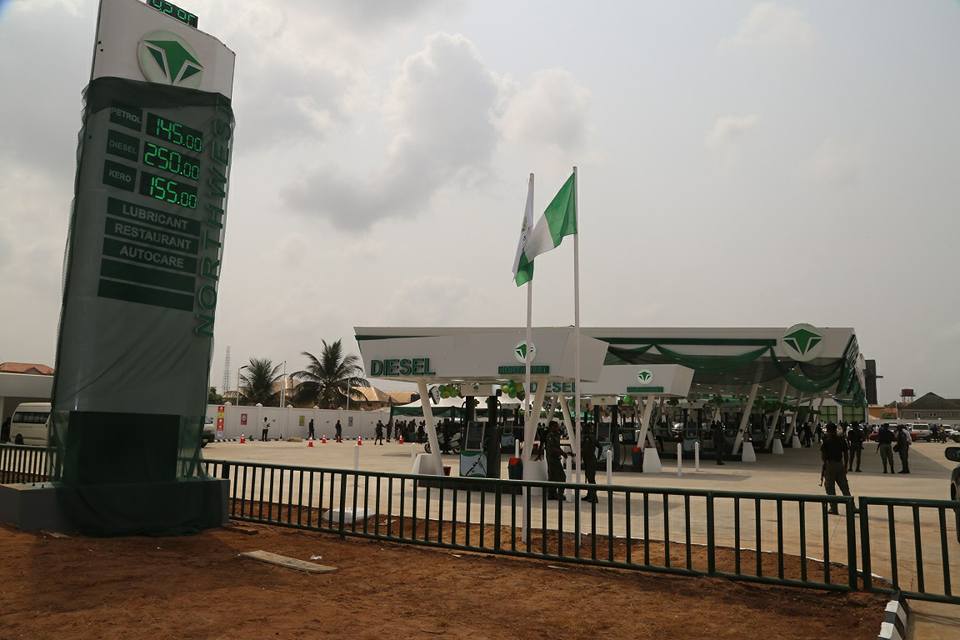 The Nigeria Union of Journalists (NUJ), Delta State Council, has commended the management of Northwest Petroleum and Gas Company for excellent service delivery.

Presenting a letter of commendation to the company in Asaba, the State Chairman of the NUJ, Comrade Michael Ikeogwu, who led other members of the State Council, stated that the commendation was necessary following the company’s adherence to the federal government’s official pump prices for petrol, kerosene and diesel.

Comrade Ikeogwu observed that during the yuletide, Northwest was able to cushion the adverse effect of the hike in price of petrol on motorists and other consumers of petrol both within and outside the state.

The NUJ boss further urged the management not to relent but to continue in quality service delivery in order not to betray the confidence Deltans and other Nigerians reposed in them.

He called on other petroleum retail outlets in the State to emulate what he described as “the good and socially responsible gesture of Northwest Petroleum and Gas Company”, saying business was not solely about making profit but making the business environment people-friendly.

Responding, the Retail Superintendent of the station in Asaba, Mr. Nuel Anene, expressed gladness, saying “I am happy to know that people are noticing our contributions in cushioning the effect of the recent fuel price hike. This letter from the NUJ makes me believe that what we have been doing is right and just. We shall continue and we request for your prayers and support”.

Mr. Anene further used the opportunity to disclose that the Asaba station was barely a day to one year since the company started operations in Delta State, adding that plans were in top gear to add another station in the state in order to extend the services just as it were in other cities like Calabar and Lagos.