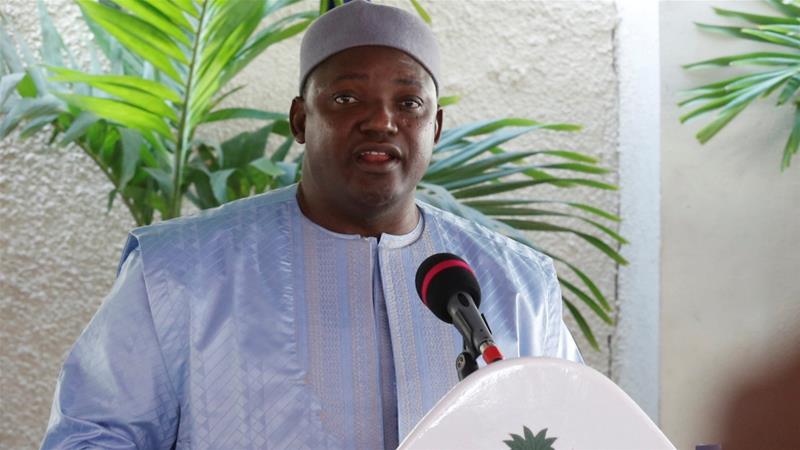 New President of The Gambia, Adama Barrow, has reintroduced Friday as working days scrapping the four-day week introduced by his predecessor Yahya Jammeh.

In a statement Adama Barrow said that public sector employees would now have to work a half-day on Fridays too.

Four years ago, Mr Jammeh had said the country’s mainly Muslim population should use Fridays to pray, socialise and tend to fields.

However, under the new rules, the working week is actually officially shorter by three-and-a-half hours.

Previously public sector employees were meant to work 40 hours a week, from 08:00 to 18:00, Monday to Thursday.

BBC Africa’s Umaru Fofana says the four-day week had its critics, but under the former government, publicly expressing criticism of official policy could lead to severe punishment.

“Now we have rejoined the civilised world,” Allieu Ceesay, a trader in Serekunda, The Gambia’s largest town, told our correspondent by phone.

The new directive comes less than two weeks since Mr Jammeh went into exile in Equatorial Guinea – and within a week of President Barrow’s return from Senegal to assume power.