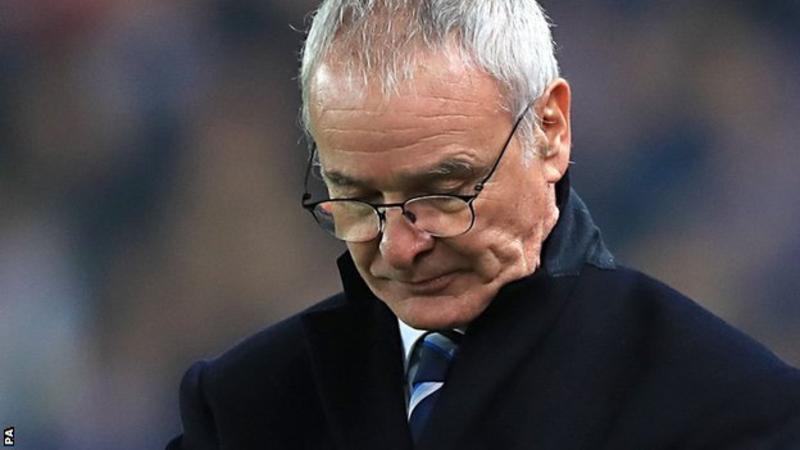 Claudio Ranieri – only nine months on from leading the greatest underdog story ever told – has been sacked.

While many will decry the decision, they are not the ones who have to live with the consequence of inaction.

It is clear that Ranieri has lost the ability to lead the squad that won the league by 10 points last season. The recent defeat to Swansea was a case in point.

At that stage of the season – with that much at stake – Leicester were unable to pull one performance out of the fire when at this stage last season they had pulled about 15. Something had to be done.

Short of dismissing the entire overpaid yet under-performing first-team squad, this was the only option available.

“Domestic results in the current campaign have placed the club’s Premier League status under threat and the board reluctantly feels that a change of leadership, while admittedly painful, is necessary in the club’s greatest interest,” the Leicester City statement read. It’s hard to argue.

Had Leicester some more points on the board then Ranieri would probably have been given a stay of execution but given the circumstances there is no question that sacking him is the right decision – no matter how heartless that sounds.

There have been reports of dressing-room discord and there is no doubt that the same players who were sliding around Jamie Vardy’s kitchen in ecstasy last May have played their part in getting their manager the sack this season.

Vardy himself – along with fellow key performers Riyad Mahrez, Danny Drinkwater and Wes Morgan have been shadows of their former selves. They have been fattened by the fruits of their one and only genuine career success and alarming dips in their output have been apparent all season long.