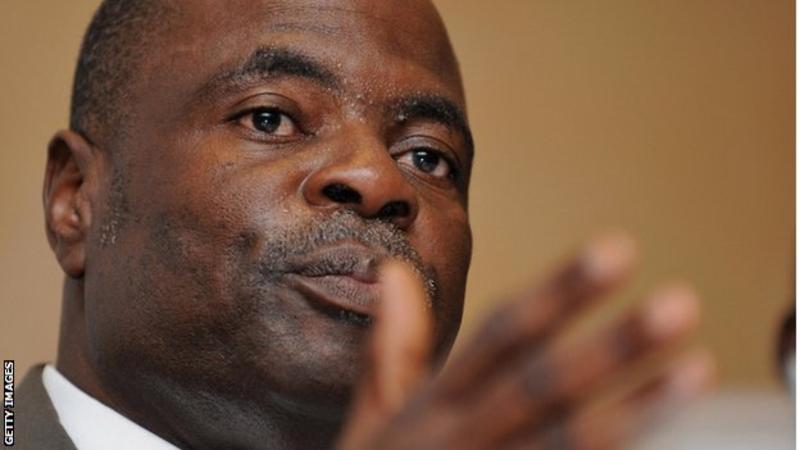 Adamu, a former FIFA executive committee member and West African Football Union president, cannot take part in any “football-related activity at national and international level” for the next two years, FIFA said in a statement.

A statement conveying the ban reads below;

“The adjudicatory chamber of the independent Ethics Committee, chaired by Hans-Joachim Eckert, has decided to ban the former football official Amos Adamu for two years from taking part in any kind of football-related activity at national and international level.

The adjudicatory chamber determined that, through his involvement in the organisation of an event in 2010, while being a member of the (then) FIFA Executive Committee, Mr Adamu violated articles 13 (General rules of conduct), 15 (Loyalty) and 19 (Conflicts of interest) of the FIFA Code of Ethics.

The sanction is effective from 28 February 2017, the date on which this decision was notified.”

Adamu, 62, had already served a three-year ban in 2010 for accepting bribes in relation to the attribution of the 2018 World Cup to Russia and 2022 tournament to Qatar. An investigation into Adamu was opened on March 9, 2015.