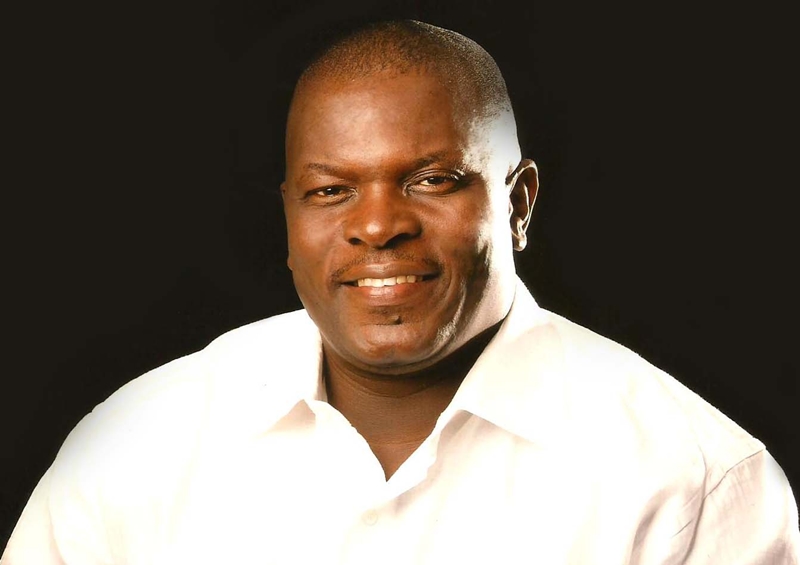 Deltans in all walks of live have been assured of an improved service delivery from the legislative arm of government that will positively affect their socio-economic status in line with the state government agenda for a stronger Delta.

This assurance was given by the New Deputy Speaker of the Seventh Assembly of the Delta State House of Assembly, Rt. Hon Christopher Ochor Ochor, who was unanimously elected during inauguration of the assembly on June 10, 2019.

Rt. Hon. Ochor, member representing Ukwuani Constituency in the State House of Assembly, made the promise while fielding questions from the press in Asaba shortly after he was elected as the Deputy Speaker of the new Assembly.

He hailed the vibrancy of the Sixth Assembly adding that the Seventh Assembly will aspire to uphold the bench mark already set by their predecessor.

He called on Deltans to remain supportive and peace loving adding that the Seventh Assembly will effectively pass bills to better the lots of Deltans.

The Deputy Speaker who later had a reception in honour of kinsmen, friends and wellwishers who came out in their numbers to honour him, said the time of his elevation to the State House Of Assembly and his subsequent elevation as a Deputy speaker was the handwork of God, showing that the time was ripe for him to represent his people at the state level.

He thanked all who had been with him from the start of the journey, through the primaries and election period and promised they will not regret the confidence reposed in him.

Also speaking at the reception, the wife of the Deputy Speaker Mrs. Ann Ochor thanked Ukwuani People especially the women who stood solidly behind her husband’s vision.

She said her husband has been a grass root politician right from the days of The Grassroot Democratic Party, GDM, days with mentors like Past Governor James Ibori and Dr. Ifeanyi Okowa and at such is well grounded and will deliver to his people the dividends of Democracy.

It would be recalled that during the 2019 state House of Assembly Election, the now Deputy Speaker of the State Assembly, under the Peoples Democratic Party, PDP, scored 17,536 votes to defeat the candidate of the All Progressive Congress, APC candidate, Mr. Eze Omolu who polled 7, 172 votes.

Rt. Hon Christopher Ochor Ochor who took over from Hon Alphonsos Ojo as the member representing Ukwani Constituency in the State House of Assembly was the first Executive Director, Social Services  Development, Delta, DESOPADEC, in the newly structured commission in 2015.