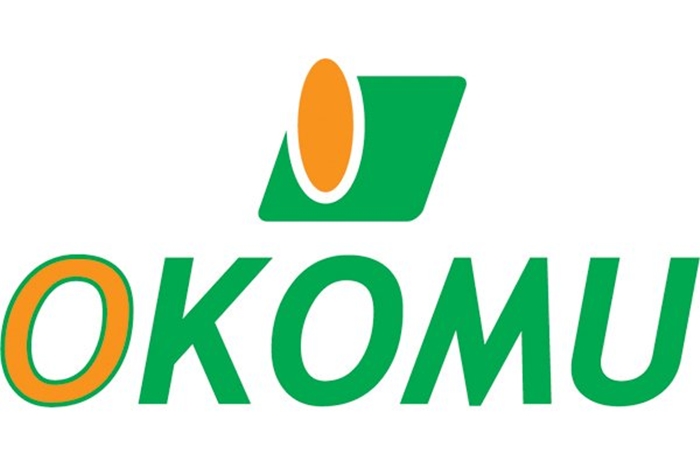 A coalition of civil society groups, farmers and environmentalists on Wednesday June 21, 2017, protested through the streets of Benin City over refusal of Okomu Oil Plc to stop work at its new plantation which covered 13, 750 hectares.

The protesters displayed an Edo State of Nigeria Gazette No. 16 Vol. 19 dated 5th November, 2015 and signed by Professor Julius Ihonvbere as Secretary to the State Government,  stating reasons for the revocation to include commercialisation of the area dereserved for regeneration as well as illegal sale and transfer of land to third parties.

Dr. Ojo stated that the rising land grabbing for oil palm and rubber plantations in the state was an affront on rural communities.

He alleged that over 60,000 rural farmers have been displaced from their farmlands in the affected communities while others were currently facing eviction.

His words, “As a state currently with the second highest deforestation rate in Nigeria after Cross River State, with Okomu Oil Palm becoming one of the major drivers of deforestation for oil palm cultivation in Nigeria, the company has continued to disregard the revocation order to further its expansion work.

“We urged the state government to enforce the revocation order on Okomu Oil and commence regeneration of the areas destroyed.”

Addressing the protesters who were also at the Edo State House of Assembly, Speaker of the House, Dr. Justin Okonoboh assured that Parliament will list their grievances on its order paper and slate it for deliberations.

Dr. Okonoboh urged the protesters to be peaceful saying ” we will do what is needful, no need for war- war, go for jaw- jaw. I assure you we will take this matter as seriously as you will appreciate”.

In an earlier interview, Company Communication Officer of Okomu, Mr. Fidelis Olise, said there was no state government revocation order against the firm.

Mr. Olise stated that the Federal Government has approved its certificate of Environmental Impact Assessment certificate.

Displaying the EIA certificate before newsmen, Olise, said the EIA approval allowed the company commenced operation in the new plantation.

Olise explained that the EIA approval contained certain requirements that the Company was mandated to perform in order to retain their EIA certificate and for the company to begin operation in the new plantation.

Among the criteria for the EIA approval according to Fidelis are compliance with the principles and criteria of the Round Table for Sustainable Palm Oil (RSPO), a Resettlement Action Plan (RAP) for the Project, sustenance of an Integrated Management System and Impact Mitigation Monitoring (IMM) system and consultation/interaction with the communities.

Olise pointed out that therehe company was already complying by implementing all of the prescribed requirements of its EIA certificate.

According to him, “The issue of our operation in extension two has been contentious. You may have seen some write up saying our operations there are not legal. We earlier wrote to the Federal Ministry of Environment on our need to commence planting in the new plantation.

“Officials of the ministry came and they issued us approval that we can go ahead with our operations.”