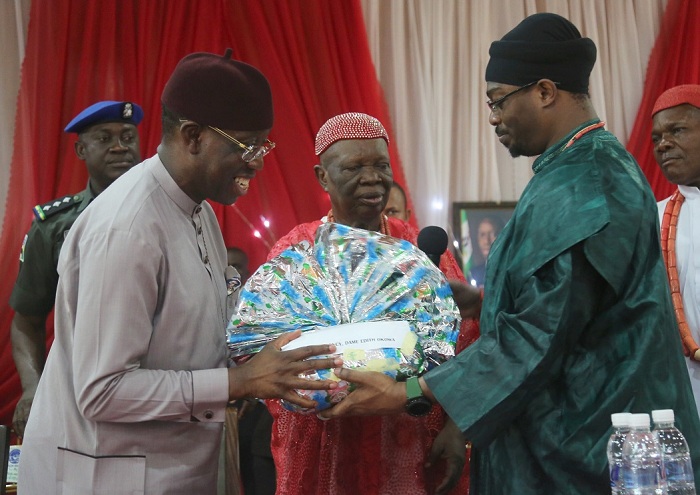 Ahead of the 2019 General Elections, Anioma Traditional Rulers have unanimously backed the re-election of Governor Ifeanyi Okowa with a vote of confidence, stating that Okowa has delivered the dividends of democracy across the state.

The Royal Fathers under the aegis of Delta North Traditional Rulers Forum (DNTF), gave this confidence at a meeting held at the Palace of the Obi of Owa, HRM Obi Emmanuel Efeizomor II, where they observed that Governor Okowa has delivered the dividends of democracy across the state and as such endorse him for a second term.

The traditional rulers in an address read by the Ogene of Ibedeni, HRM Jonathan Kanegede I, said, “we are not surprised that your massive people-oriented programmes are being recorded and appreciated by many through numerous awards, and since you are not tired in seeking the people’s well-being and progress, we unequivocally, pass a vote of confidence on you, Governor Okowa and your administration.” Delta State Governor, Senator Ifeanyi Okowa (left); receiving a letter of address from, His Royal Majesty Emmanuel Efeizomor II, Obi of Owa (middle) and His Royal Majesty, Jonathan Kanegede I, Ogene of Ibedeni, during a Meeting by the Governor on Traditional Rulers, at Owa Oyibu Delta State.

“We, the Royal Fathers, the sixty-three traditional rulers representing the various groups in Delta North, on behalf of our chiefs and the entire people, are happy with your famous SMART agenda, the massive road construction across the state, Youth Agricultural Entrepreneur Programme, Skill Training Entrepreneurship Programme, and many others too numerous to mention,” he said.

The chief host, Obi Efeizomor II, in a brief speech thanked Governor Okowa for attending the meeting which provided a platform for the traditional rulers to express how they felt about his government.

Governor Okowa while addressing the gathering attributed the success stories of his administration to the peaceful dispositions of traditional rulers.

“This is an important meeting and I am very excited with the level of activities of our traditional rulers, when we share ideas, we are better positioned in our commitment to give our people the best,” the Governor said, emphasising that the support of traditional rulers was instrumental to the success stories of his administration.

He disclosed that, “if the traditional rulers fail to cooperate with the government, that government is bound to have crises; we have had town hall meetings where we discussed issues affecting us, we shall continue with local government areas we are yet to visit from next week”. 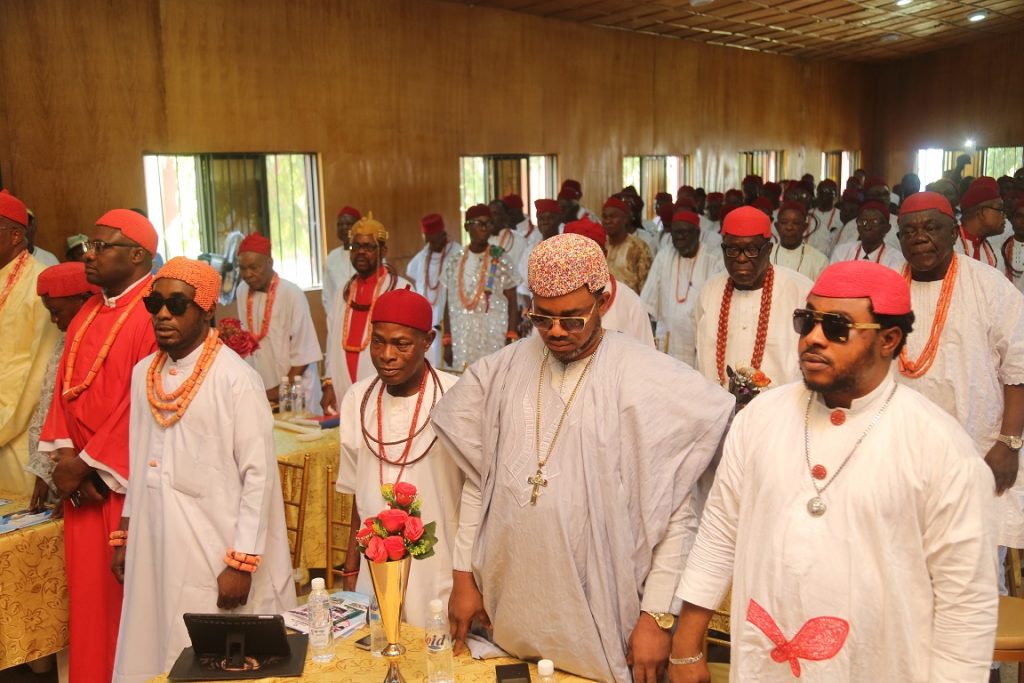 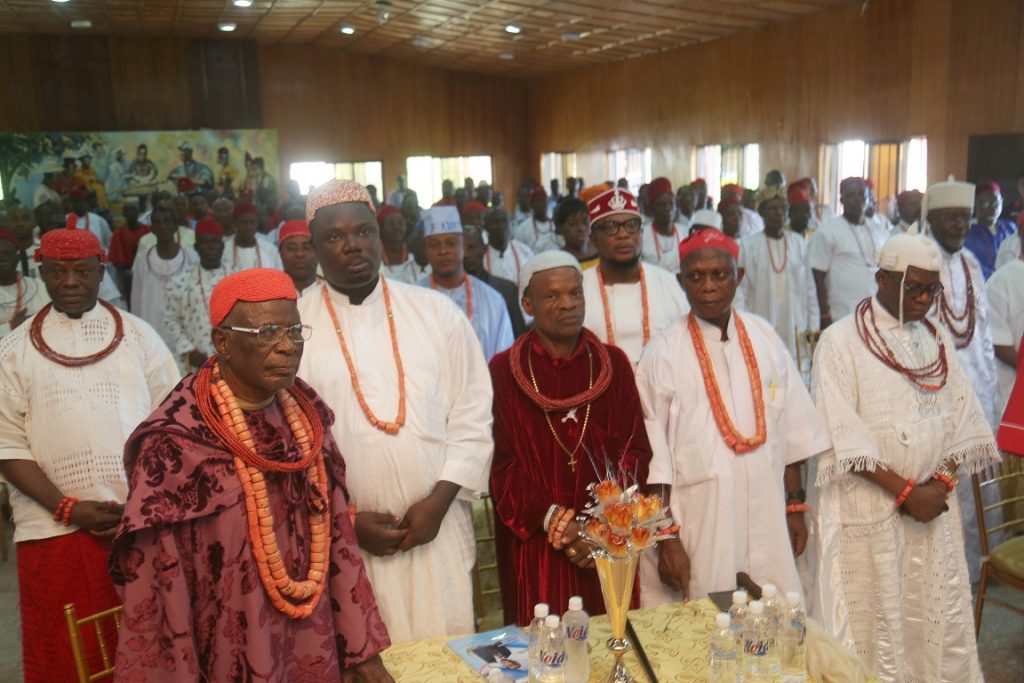 “Delta North has been largely peaceful, the peace in the area is very important for me because, when Delta North remains peaceful, I will find it easier to preach peace in other senatorial districts.”

Governor Okowa urged the traditional rulers to report any unhealthy situation involving herdsmen to the Divisional Police Officers in their areas and ensure they live in peace while awaiting for the  federal government to proffer solutions to the problem.

He also, called on the traditional rulers to set up vigilante groups in their kingdoms and ensure such are registered with the Police, stating that there must be collaborative efforts to check crime and criminal activities in the state.

Meanwhile, Head, Collective Leadership, Onu Ika Nigeria, Daniel Usifoh at the event, called for consistent enlightenment campaign to discourage youths from harvesting organs, selling their organs or illegally moving to other countries in their quest for quick wealth.