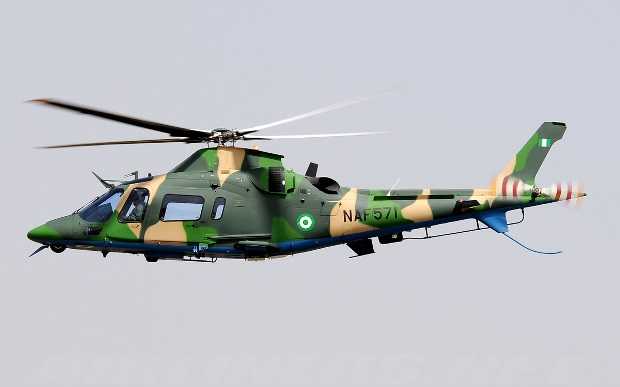 He said the Mi-17 helicopter was shot at severally by the insurgents; however there was no casualty except for an airman that sustained bullet wound.

The helicopter he said had departed from Maiduguri enroute the venue of the two-day medical outreach programme in Gwoza when it came under attack by the insurgents.

“Nevertheless, the pilot was able to fly the helicopter safely to and from its destination to enable the outreach programme continue uninterrupted,” Famuyiwa said.

He noted that: “Following the attack, the NAF immediately scrambled a fighter aircraft and helicopter gunship to the location between Bama and Gwoza to neutralise the threat.”

“Intelligent report by ground troops confirmed scores of BHTs were killed, signifying that the air attack on the threat location was successful,” he added.

He recalled that the NAF has been conducting medical outreach in the North East as part of its humanitarian support to Internally Displaced Persons.