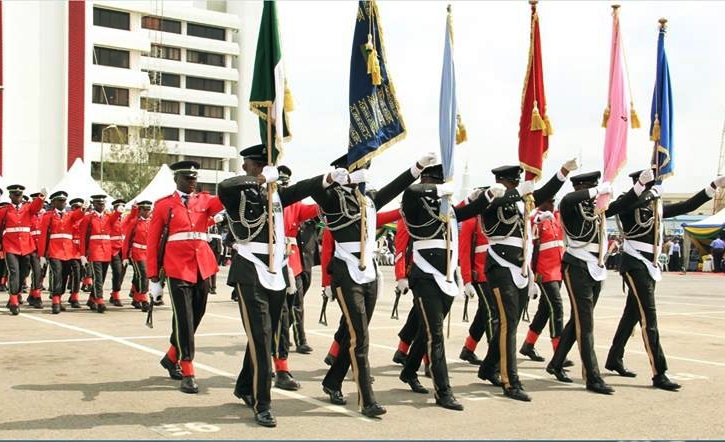 The Inspector-General of Police, IGP Ibrahim K. Idris NPM, mni, has approved the release of the promotion of Rank and File who are due for promotion to their next rank.

This was contained in a press release signed by the Force Public Relations Officer, CSP Jimoh Moshood.

He announced that the promotion was part of on-going measures in the Force geared towards boosting the morale of Police personnel towards effective and efficient service delivery.

The Public Relations Officer added that the promotion is based on merit, seniority, commitment and dedication to duty.

CSP Moshood also conveyed the congratulations of the IGP to the newly promoted officer stating that “the IGP urges them to see the elevation as a challenge to be more dedicated to their duties and carry out their statutory responsibilities in line with the rule of law and principles of democratic policing.”