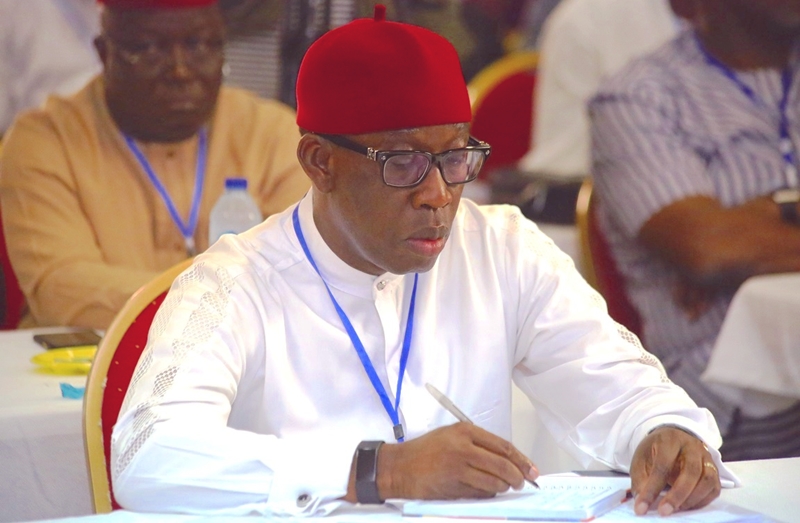 Delta State Government on Monday released the sum of N5 billion for the payment of pension arrears to retirees in the state.

Aniagwu said the gesture was part of government’s efforts at ameliorating the plight of the affected senior citizens in the state.

The Information Commissioner commended Governor Ifeanyi Okowa and Vice-Presidential candidate of the Peoples Democratic Party (PDP) for his avowed commitment to welfare and well-being of citizens of the state.