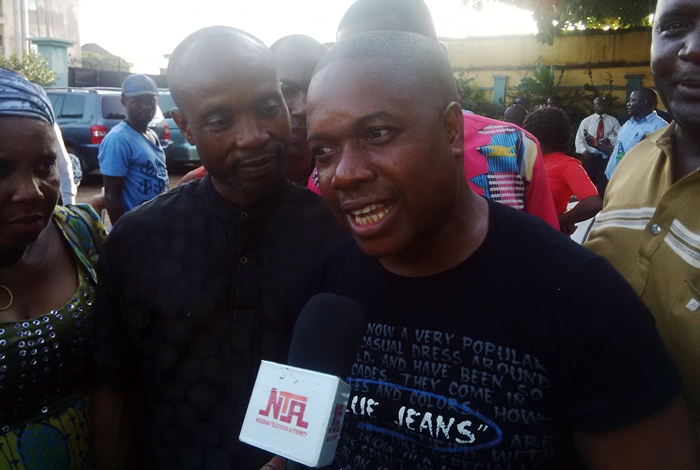 Governor Okowa in a statement on Thursday by his Chief Press Secretary, Charles Aniagwu said Ikeogwu no doubt enjoys the confidence of his colleagues to have overwhelmingly elected him to lead them despite several postponements of the election.

The Governor noted that election was keenly contested as all contestants campaigned vigorously to earn the trust and support of their colleagues.

“On behalf of the government and people of Delta State, I congratulate Comrade Micheal Ikeogwu and his executive members on their election into the State Executive Committee of the Nigeria Union of Journalists, Delta State Council.

“I also congratulate all others who fought gallantly for various positions. You may have lost today, but be rest assured that you have enriched the democratic process of the NUJ.”

While thanking the Credentials Committee and the Caretaker Committee for successfully organising a peaceful, fair and credible election, Governor Okowa assured the new Executive of the continued support and partnership of the state government with the NUJ.

The Governor further urged the new Executive to work harmoniously with all stakeholders in the union in order to position the union adequately for her role as the watch dog of the society.