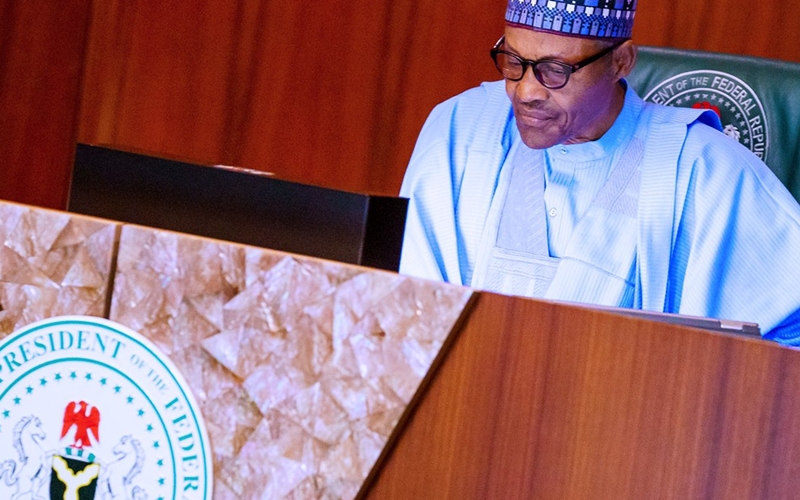 The President, Isoko National Youth Assembly worldwide, Comrade Umuakpo Ovie, has condemned the activities of Heritage Energy Operational Services Limited, managers of the Oil Mining Lease 30 of gross irresponsibility and incompetence stating that the company does not possess the know-how and character expected of any manager of the largest mining lease second only to Nembe.

Speaking to journalists in Ozoro, the Isoko North Local Government Area, the youth leader called on President Muhammadu Buhari to urgently revoke the license granted Heritage before it is too late.

“Never in our history have we witnessed such irresponsibility from a supposed corporate organization who care less about the survival of company’s indigenous host environment. They award major contracts to themselves through companies they have deep vested interest in and award peanut contracts to our people. Even at that, our people go unpaid for very long periods of time causing them to be heavily indebted to their creditors as well as unable to impact meaningfully to the communities through gainful engagement of our youths”, Ovie said.

He also added that the region is witnessing the highest rate of oil theft and bunkering under the watchful eyes of Heritage Energy Operational Services Limited. 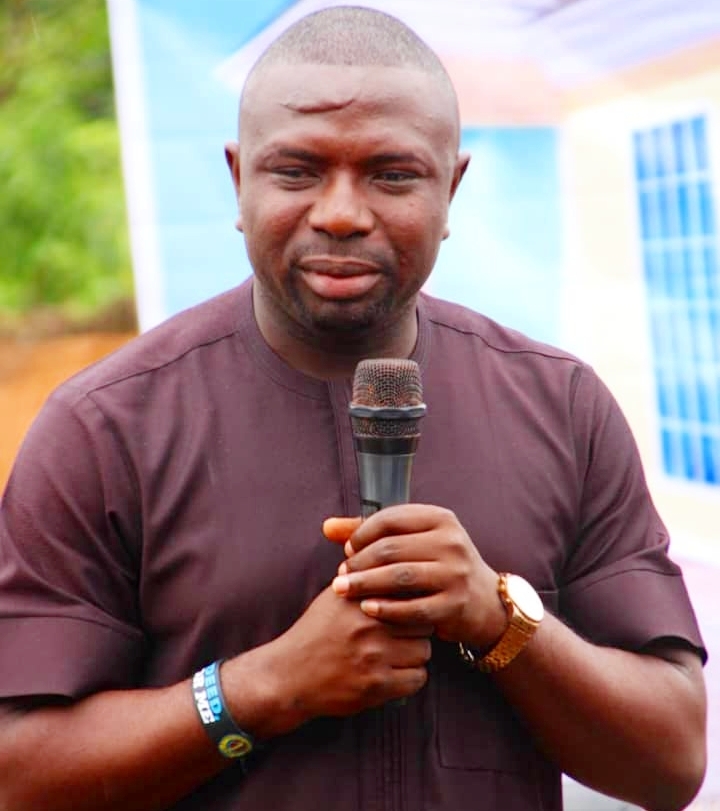 “Just go round some of our communities and see the level of active oil theft and bunkering going on both day and night under the supervision of the company. They continue to aid and albet these illegal activities when they decided to award oil surveillance contracts to a company who has the faintest idea about the Isoko terrain and indeed terrains around their operational base.

“One would have thought that this company would have the decency to engage critical stakeholders like ethnic nationalities youth leaders as well as local community youth leaders in securing these facilities as it was done in the past, rather, they chose to employ the services of one or two very old people who claim to be youths and do not even reside in the communities.

“These have paved the way for even bunkerers outside Isoko to find a safe haven around here exploiting the security lapses in collaboration with their host perpetrators in an unprecedented manner. Painfully, Heritage is very aware of this and pretend to look the other way”.

The President further expressed great concern about the activities of some of the idle youths in the future and the effect on the nation’s economy if these issues are not addressed timorously.

“The danger is, apart from the destruction of our land and pollution of our waters, some of our youths hitherto without knowledge or intention of indulging in these illegal activities are learning real fast. Soon enough, more numbers will involve and there is no telling how wide the chain will become.

Also, those who feel shortchanged by the company which continue to feed its unbridled appetite of engaging and employing youths outside her host communities in blatant disregard to the local content rule may resort to destruction of facilities within their domain causing a drastic drop in our daily production with attendant effects on an already stressed economy like ours. The whole nation will lose big time.

“It is our solemn call on the Commander-in-Chief of the Federal Republic of Nigeria to urgently revoke the licenses granted Heritage, so that our dear nation is not dragged back to the ugly era of heightened militancy and crippling of the economy which is largely dependent on oil production outputs from the Niger Delta by aggrieved youths of the region”, the Youth Leader advised.