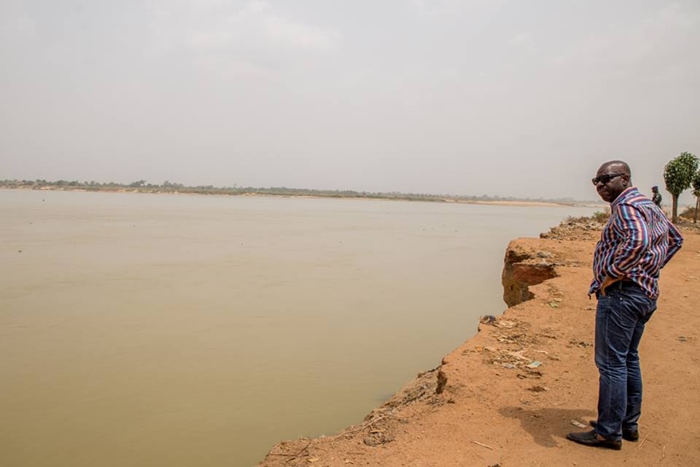 Edo State Governor, Godwin Obaseki and investors have visited communities located along the River Niger belt in Edo to ascertain the land available for Rice production.

The Governor said his administration has received a list of enquiry from foreign investors on Rice production hence the need to explore the land mass located along the river belt.

The governor was accompanied by investors from Asia during the tour around land mass located along the River Niger belt in Esan South East LGA. Specifically, the governor visited Illushi, a fishing and rice producing community along the River Niger belt.

Speaking to newsmen, Governor Obaseki said that his administration was partnering investors to boost Rice production in the producing areas of the Niger belt in the state.

“We have an aggressive drive for agriculture and rice has been identified as one of the major crops we have comparative advantage in the state.

“We have received enquiry from international investors who want land for rice production in the state.

“We have identified all the areas that are close to the River Niger such as Illushi, Anegbete as areas where good quality rice can be grown. “So we came here to see for ourselves what is available so that we can send the technical people to do the survey and make all the plans ready for investors”, he explained.

The governor said that he was optimistic that transactions plans would be finalized before the planting season.