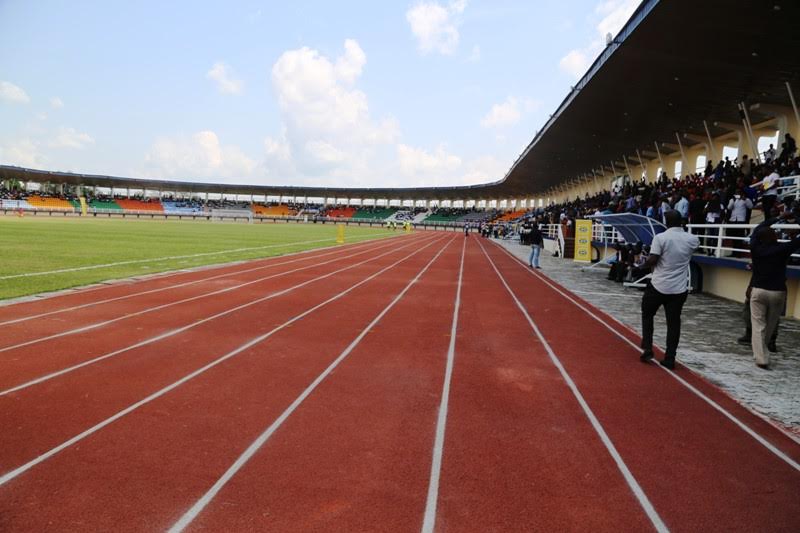 The Delta State Sports Festival which has been abandoned for 12 years now by the past administration is set to commence May 8 in four venues within the state; they are Asaba, Agbor, Obiaruku and Ozoro.

According to a statement signed by a member of the organising committee of the festival, Mr. Sunny Edoge, the opening and closing ceremonies of the games will take place on the 8th and 12th at the Ozoro Polytechnic Ultra Modern Sports Stadium, Ozoro.

The festival, which will be the first after a twelve-year hiatus, is expected to attract other dignitaries and sports enthusiasts from within and outside the state including the Minister of Sports, Barr. Solomon Dalung, who will be Special Guest of Honour.

In all, 24 sports will feature during the festival: they are Athletics, Para- Athletics and Football which will take place at Ozoro, while athletes in Swimming and Cycling will be competing for honours at Obiaruku and Agbor respectively.

The state programmed and non-programmed athletes will be given the opportunity to compete for honours at the festival which will also be used for trials and selection of athletes that will represent the state in future zonal, national and international sports competitions.

The Local Government Areas that emerge first, second and third will win cash prizes and trophies, while the winning athletes will receive medals and be opportune to be absorbed into the sports programme of the state.

Briefing the press in Asaba on the activities billed for the event, the Commissioner for Information, Mr. Patrick Ukah announced that His Excellency, Senator Dr. Ifeanyi Okowa will be declaring the festival closed in Ozoro at the Ozoro polytechnic Stadium on May 12.