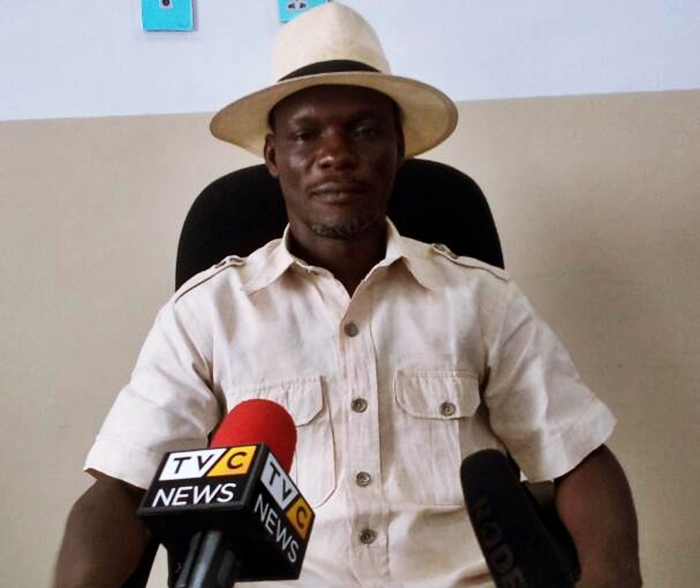 A Niger Delta based Environmental and peace advocate, Comrade Sheriff Mulade has described the postponement of the February 16 election as international embarrassment and a shame of a nation and sued for Peace for the interest of Nigeria.

Comrade Mulade who is also the National Coordinator of Center for Peace and Environmental Justice, while reacting to the postponement of the election stated it was uncalled for and timing was wrong.

“I want to  state it clearly that the postponement of the election is untimely and unwise for INEC to postpone the general elections few hours for Nigerians to cast their votes. It shows lack of sincerity and commitment on all those involved in the exercise”, he said.

The Activist added; “However, it is a welcome development if the decision to postpone the election would douse tension because it is better to postpone than have an inconclusive election that may metamorphose into anarchy”.

He enjoined all Nigerians especially the aggrieved to be peaceful and hope that things will ultimately turn out to be good just as he appealed to the Political Parties to assist in calming fray nerves over the postponement.

According to him;”Just yesterday there were killings in Kaduna State and I asked why the blood bath in our land? Could these crises be for election reasons? We should learn to live in unity. We must promote togetherness in our land. The country must emphasize love and unity in all we do as we have no other country we can call our own. I want to use this medium to sue for Peace because in the past weeks, many Nigerians have been killed in unprovoked attacks”.