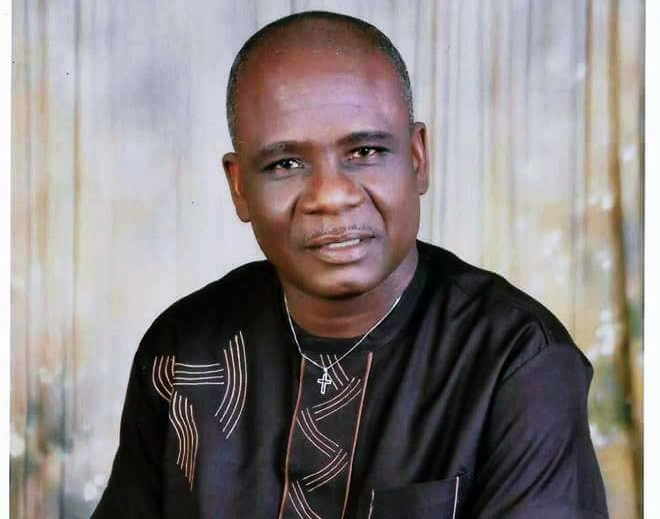 The chairman medical unit of the Peoples Democratic Party (PDP) 2019 campaign council in Delta State, Hon. (Dr) Alphonsus Ojo has called on Deltans to remain calm, law abiding and focused, saying that the controversial postponement of the Presidential Election and the National Assembly Elections by INEC barely four (4) hours to its commencement is enough testament that the PDP are already cruising to victory ahead of the rescheduled date.

Hon. Dr. Ojo in a statement issued by his media office on Saturday in Asaba also expressed concerns on the activities of the Independent National Electoral Commission INEC especially for postponing the election after the deployment of election materials across the country.

He distinguished the development from that of Prof. Jega led INEC who according to him postponed the 2015  general election about a week before the initial date and only when the election materials had not been deployed.

Hon. Dr. Ojo expressed dismay on the attitude of INEC who he said didn’t deem it wise to consider Nigerians who left their businesses and the comforts of their homes to their various communities across the country to perform their civic responsibilities.

The Delta lawmaker, Hon. Dr. Ojo expressed confidence on the resolve of Nigerian electorates to send the APC led federal government packing even if the elections are rescheduled countlessly or conducted under the rain.

More so, he urged Deltans and entire Nigerians especially PDP teeming supporters to remain optimistic and focused, adding that the victory of PDP was only postponed by one week.

Speaking further, he called on INEC to ensure that the election materials deployed across Delta State and the nation at large are safe and secured ahead of the polls of 23rd February, 2019, the new date.

The Delta lawmaker, Hon. Dr. Ojo urged his constituents in Ukwuani LGA of Delta State to remain motivated and focused because their Victory was only postponed by one week.

Meanwhile, Hon. Dr. Alphonsus Ojo equally pledged to aide the transportations of some of the electorates in Ukwuani LGA who may be coming from a far to support and vote PDP candidates on Saturday and urged them to endeavour to return home for the election.