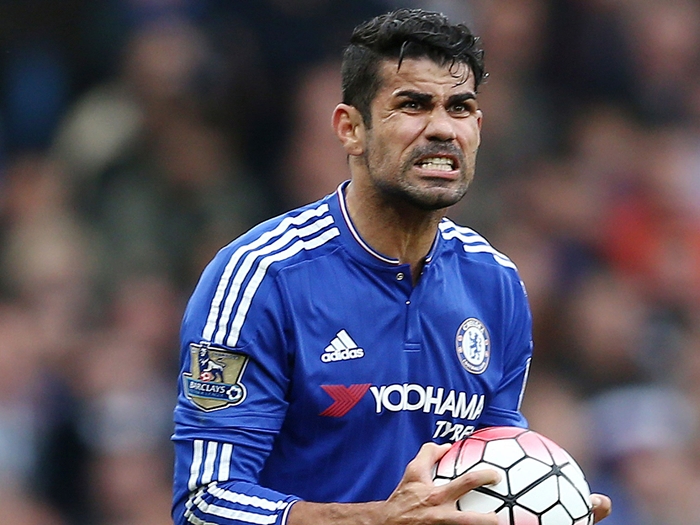 BBC – Chelsea striker Diego Costa says he has been told by manager Antonio Conte that he is no longer in the club’s plans.

The 28-year-old scored 20 goals in 35 Premier League games to help the Blues win the title but now appears set to leave Stamford Bridge.

“I’m a Chelsea player, but they do not want me there,” Costa said.

“Antonio Conte has told me by message that I do not follow at Chelsea and that’s it. Conte said he did not count on me for next season.”

Costa added: “My relationship with the coach has been bad this season. It’s a shame, I’ve already forwarded the message to Chelsea people to decide.

He spent four seasons at Atleti and suggested he might be open to a return, despite the La Liga club being banned from signing players until the January transfer window

“Being five months without playing? I do not know, it’s complicated, but people know that I love Atletico a lot and that I love to live in Madrid,” Costa said.

“It would be nice to go back, but it’s difficult to be four or five months without playing. It’s a World Cup year and there are many things to think about. I need to play, just that.”

In January, Costa was left out of the Chelsea side for an away match at Leicester after he was involved in a dispute with a fitness coach.

It followed reports of an offer from China that would have been worth £30m a year in salary. At the time, Chelsea said they had no intention of selling him.

Later in January, Tianjin Quanjian’s owner said a bid to sign Costa had been scuppered by new rules over foreign players in the Chinese Super League.

From next season, Chinese clubs will only be able to field three foreign players per game, instead of four as previously allowed.