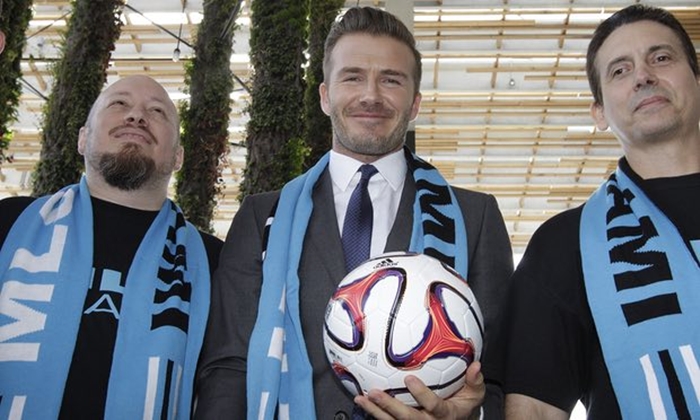 David Beckham will soon have the piece of land he needs to bring a Major League Soccer team to Miami, more than four years after his ownership group started scouting potential homes.

A report by the MLS reveals that, the Miami-Dade Board of County Commissioners voted 9-4 on Tuesday afternoon to approve the sale of a three-acre parcel of land to David Beckham’s ownership group, Miami Beckham United.

The $9 million property, a truck depot and warehouse which located in Miami’s Overtown neighborhood off the Miami River, gives Beckham’s group a total of nine acres for the purpose of building a privately-financed, 25,000-seat downtown soccer stadium in its pursuit of an MLS expansion team.

“We are pleased the Miami-Dade Board of County Commissioners today ratified Mayor Gimenez’s recommendation to sell David Beckham and his partners additional land for the proposed soccer stadium site,” read a statement from Major League Soccer. “We appreciate the support of the Mayor and the County Commissioners to assist in efforts to try to bring a Major League Soccer expansion team to Miami.”

Should Beckham’s group succeed in securing an MLS team, it would still need zoning approvals before construction can begin on the site.

Beckham played his last MLS match in 2012 and formally announced Miami’s expansion bid in early 2014. As part of his first MLS contract, he received the option to acquire an MLS expansion team at a reduced expansion fee.