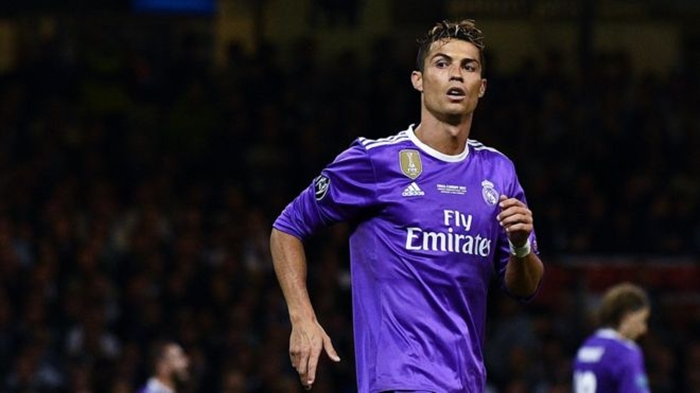 The 32-year-old — the world’s highest paid athlete according to Forbes magazine — follows in the steps of FC Barcelona forward and Argentina star Lionel Messi, who was found guilty of the same offence last year although the sums involved were allegedly smaller.

The issue of tax evasion has caused anger in a country only just emerging from a damaging economic crisis that has seen countless people lose their jobs and inequalities rise.

“The accused took advantage of a company structure created in 2010 to hide income generated in Spain from his image rights from tax authorities, which is a ‘voluntary’ and ‘conscious’ breach of his fiscal obligations in Spain,” it said.

Prosecutors accuse the Portugal international of evading tax via a shell company based in the British Virgin Islands and another in Ireland, known for its low corporate tax rate.

In addition, they say he only declared 11.5 million euros of Spanish-related income from 2011 to 2014, while what he really earned during that time was close to 43 million euros.

And finally, they accuse him of “voluntarily” refusing to include 28.4 million euros in income linked to the sale of his image rights for the 2015 to 2020 period to a Spanish company.