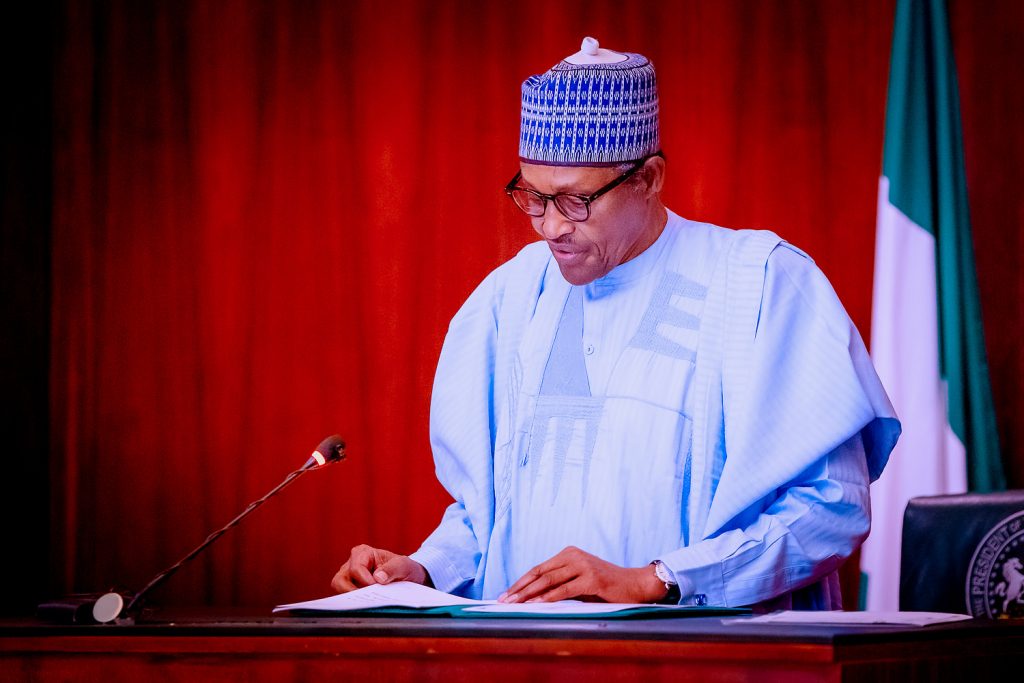 The agitation of Youths from Isoko Ethnic Nationality in the Niger Delta Region over alleged marginalization in the pipeline surveillance contract has taken a new twist with a coalition and a 7-days ultimatum to the Federal Government to resolve the issues or face degeneration of social order.

In a communique issue by a coalition of eleven Isoko Youth Groups drawn from the 19 clans of Isoko Ethnic Nationality and Diaspora spanning Bayelsa State and other regions of Nigeria, the coalition adopted the petitions of Isoko National Youth Council addressed to the Presidency on September 25, 2022.

The Youth Coalition urged the federal government to assent to their request within a 7-days or face the wrath of a people who have patiently and peaceful protected Nigeria’s economic interest.

The group also slammed the Group Executive Director, NNPC (Upstream), Mr Tombomieye Adokiye for denying his role as well as that of kinsman the Minister of State for Petroleum, Chief Timipre Sylva, in the brokering the pipeline Surveillance deal for their Kinsman, Chief Ekpemupolo Government (Tompolo) without considering the position of other ethnic groups.

The Youth coalition described the contract in its entirety as an insult on Isoko Nation and its vibrant youths in their capacity to man the surveillance.

“It is an obvious truth, that there is a deliberate nepotistic attempt to deprive Isokos of their quota in this negotiation and riding on the back of this fact, the Isoko people cannot fold their arms this time around, because one can only accommodate oppression for so long.”

They accused Tompolo and the NNPC Management of their intent to destroy the peace in Isoko Nation with their selection of a few boys and Isoko indigenes and placing them on payroll. “We henceforth term all those who for pecuniary interest sabotage the position of Isoko nation, as infidel and saboteurs and shall be addressed henceforth and seen as such.

The coalition also pointed out that ss testament to the fact that Isoko is been considered inconsequential, an ex-agitator Alhaji Asari Dokubo who raised same alarm over the Kalabari axis of Niger Delta has been pacified with a subcontract.

“If such could be done for the Kalabari people, it must be replicated in Isoko or it shall be interpreted strictly as a direct order from the federal government for Isoko youths to take up arms and destroy oil facilities since it is the only relevant language that is nationally understood.

“We stand firmly on our position for a fresh contract comprising of the Isoko youths or alternatively create a sub-contract deriving from the existing one.

“We are resolute on our call on the federal government to investigate the allegations in our earlier petition with intent to resolve them.”

“We as law abiding citizens of the Federal Republic of Nigeria who believe in its sovereignty and the need for peace for development give the federal government a 7-days ultimatum to address our plight or face the wrath of a people who have patiently and peaceful protected its interest,” the communique read.