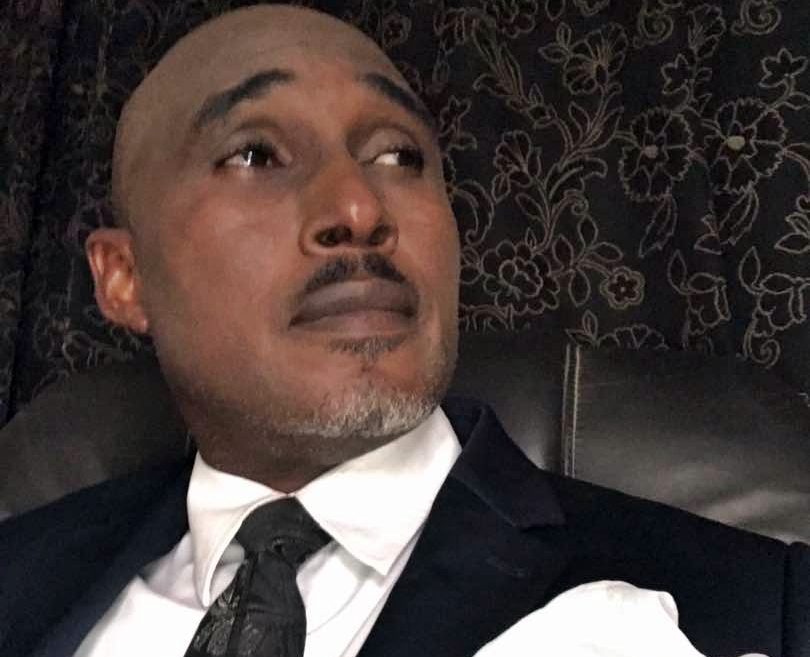 The Senior Special Assistant (Special Duties) to the Delta State Governor, Hon. Dr. Liege Lord Keston Muhammed Okoro Al-Amin, has said that it is by God’s design that the North, South, East and West exist in a country called Nigeria as one family, noting that not until the Islamic man recognizes the Christian man as family, vis-a-vis the Christian man, this design will continue to exist as a sham.

Hon Keston who is the Chairman, Board of Trustees (BOT) Nollywood Artists Association of Nigeria (NAAN), Comedians Organization Of Nigeria (CON), and the National President, Performers and Entertainers Organization of Nigeria (PAEON), stressed that before we were distinguished by religion, we were first Nigerians, taking cognizance of the fact the the founder of Islam Ishmael and the founder of Christianity Issac were both brothers and sons of Abraham and were never recorded to have fought themselves.

The former lawmaker and representative of Udu Constituency at the Delta State House of Assembly, spoke on this critical issue during an exclusive interview in Asaba, disclosing that the umbrella that governs the entertainment and creative industry in Nigeria, the Performers and Entertainers Organization of Nigeria (PAEON), having critically accessed and analyzed the evident quagmire-tic milieu in the nation as concerns overall peace, security and unity, has initiated an Agenda tagged “One Nation Campaign Tour” to help address the evident quaking excesses in the Nation, mostly in turbulent areas and initiate a need “To Live and Let Live As a Family”, stressing that a better united and peaceful Nigeria is possible through the instrumentality of collective efforts.

Hon Keston who also doubles as an Ambassador of Peace, said that nothing breaks his heart more than the death of Nigerians, much more innocent Nigerians, taking cognizance of the recent killings in the country.

He urged the Federal Government to put in more effort to upgrade the intelligence system of the Armed Forces and other Security outfits, and also establish a robust synergy with the public and ensure that new measures are initiated to curb the disheartening menace and also avert future occurrences.