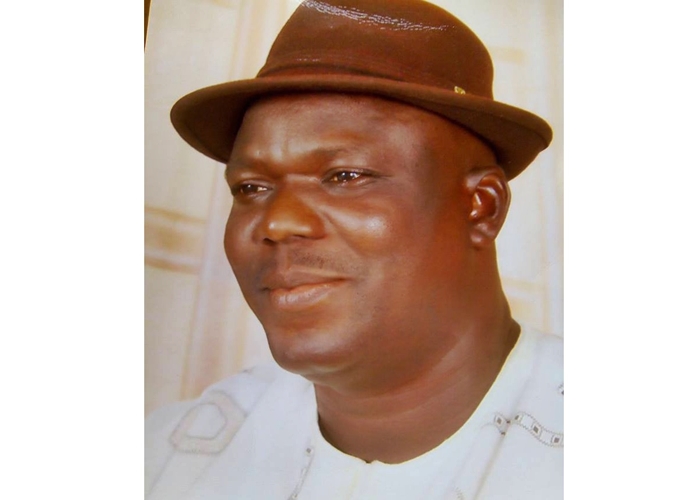 Worried by the continued killings of innocent Nigerians by the Fulani herdsmen across the country, the National Coordinator, Campaign for Good Governance CGG, Prince Obaro Roland Unuafe, has called on Civil Society Organizations, the Academic Staff Union of Universities (ASUU), Human Rights Groups, Students’ bodies, Christian Association of Nigeria (CAN), etc. to stand up and protest against what he described as a genocide against Nigerians.

Speaking with newsmen in his office at Asaba, Prince Obaro said Nigerians are being taken for granted and also being hoodwinked into believing that the massive killings going on has no connection with the ruling party or the President, pointing out that President Muhammadu Buhari prior to the 2015 general elections, had boasted that should he loose the election, bamboos and the monkeys will be soaked in blood.

“And now in victory are Nigerians not being soaked in blood? Nigerians thought President Buhari was a true nationalist but unfortunately the reverse is the case. The killings started gradually when he assumed office but it later graduated into massive killings that can now be described as genocide by the President’s kinsmen.”

While decrying the inaction of the Presidency in reining in the criminal herdsmen, Prince Obaro noted that this attitude was contrary to the response of the Presidency which was quick to deploy massive security operations to South East and South South when Nnamdi Kalu and Tompolo were agitating against the marginalisation of their people.

“Shouldn’t he now deploy the security against the Miyetti Allah, who has laid claims to the massive killings? Buhari claimed the killer herdsmen are foreigners who were trained by the late Gadaffi, but the Miyetti Allah is laying claim to the killings in Plateau because they lost 300 cows.”

Prince Obaro wondered why should the presidency canvass for ranches across the 36 states as the solution to the ongoing killings, arguing that the solution is for Nigerians to mobilise and protest against orchestrated act of genocide against Nigerians.

Lambasting the ruling party, Prince Obaro stated thus, “They said former President Goodluck Jonathan was clueless and knows nothing about governance, but what of President Buhari is he governing? APC promises were delusion, utopia and exist only at the realm of dream. They have not been able to fulfill any of their promises.”