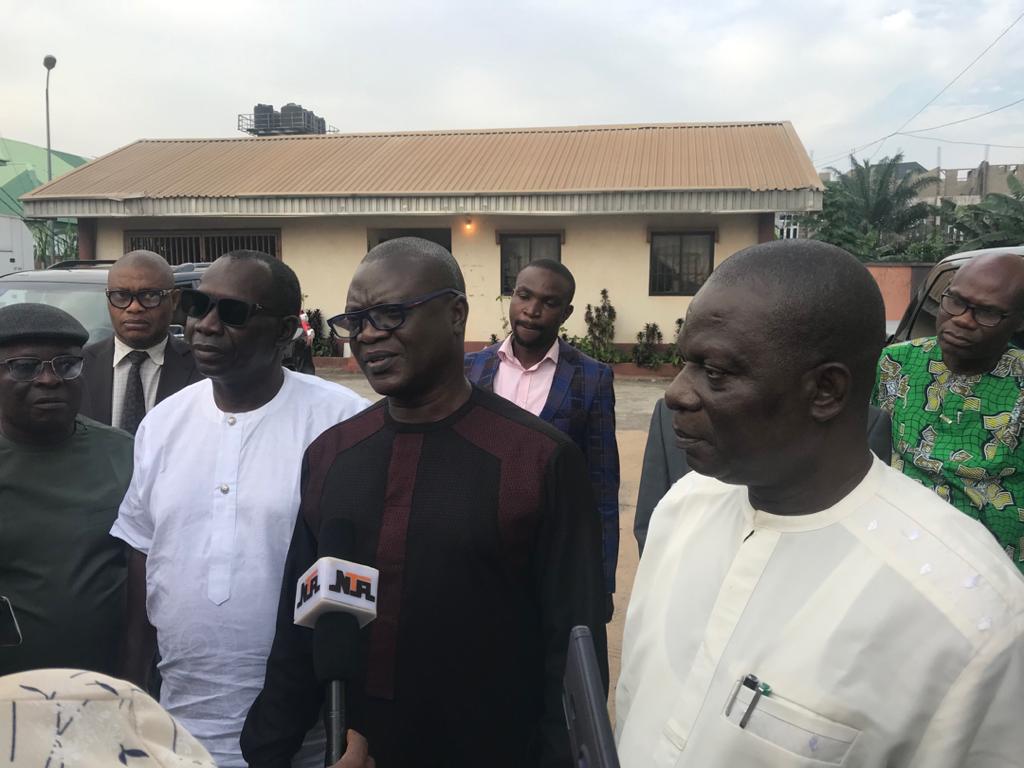 The Delta State House of Assembly Committee on Housing and Women Development has resolved to embark on regular oversight functions in the 2021 budget cycle to promote quality in the implementation of government’s policies, programs and projects in the housing sector.

The decision was taken when the Committee played host to the Commissioner for Housing, Chief Festus Ochonogor who led officials to the Assembly Complex in Asaba to defend the 2021 proposed budget estimate of the ministry.

Chairman of the Committee and Lawmaker representing Isoko South two Constituency, Hon Ferguson Onwo stressed that there was the need for more oversight by the committee.

Hon Onwo stated that the Committee members believe strongly in engaging the MDAs they are over sighting, to enhance performance and keep abreast with every other progress made in the sector.

The Lawmaker noted that the housing sector was key to the actualization of the Stronger Delta agenda of Governor Ifeanyi Okowa, maintaining that his led committee was committed to help address the deficit in the housing sector in the state.

He challenged the ministry to ensure that any project started were completed in record time as well as spread across the three senatorial districts of the state.

Hon Onwo expressed optimism that most of the ongoing projects in the housing ministry will be completed in 2021, even as he promised maximum cooperation from the committee.

Chief Festus Ochonogor, Commissioner, Delta State Ministry of Housing during the 2021 budget defense of the Ministry

The Commissioner for Housing, Chief Festus Ochonogor said priority attention would be given to the completion of the legacy projects of the state government in the sector in the 2021 budget.

Chief Ochonogor named some of the projects to include, the state-of-the art new secretariat, the ecumenical center, the SSG and Chief of Staff office and residential complex and the traditional ruler council building among others.

He stated that provision was made for a social housing scheme, a pilot scheme, he said was aimed at reducing the housing deficits in the state.

The Commissioner also disclosed proposed provisions in the 2021 budget for ICT installations and furnishings of the new secretariat among other areas attention would be given in the up coming fiscal year.

He thanked the committee members for their support.