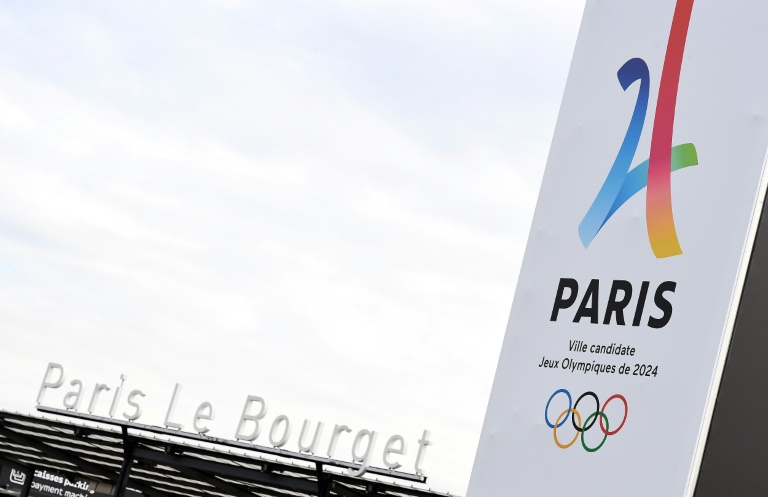 Olympic officials admitted that they would have to “really nitpick” to find fault after spending Monday inspecting potential sites for the Paris 2024 bid.

The IOC’s 11-member evaluation commission, who examined rival bidders Los Angeles last week, started their day with a visit to the Eiffel Tower, the iconic backdrop to the triathlon start should the French capital be chosen to host the Games.

They had a bird’s eye view from the Tower of many proposed venues including the Champs-Elysees and Grand Palais, and Saint-Denis to the north-east of the city where the Olympic village will be situated.

The compact nature of Paris’ Olympic venues is offered as one of the bid’s main selling points with over 80 percent of venues covering 22 sports within a radius of 10 kilometres (8 miles) making “Paris an Olympic park”.

The bid inspectors, led by Switzerland’s Patrick Baumann, were then greeted at the Stade de France by Lilian Thuram who won the 1998 World Cup at the national stadium.

“We have to seduce them with emotion, that it would be fantastic if it was Paris, but also show that infrastructures also serve the people,” Thuram said beside the stadium’s athletics track.

During the tour Baumann broke sweat by testing his sprinting prowess against a bunch of youngsters and grabbed the opportunity to take a selfie with Tony Estanguet, France’s three-time Olympic canoeing champion and the bid’s co-chairman.

The Olympic bid exam board went on to visit all of the proposed 2024 sites in and around Paris, like the home of the French Open Roland Garros but also the non-sporting sites like the Champs-de-Mars, the central Paris park which will stage beach volleyball should Paris and not Los Angeles win the IOC vote in Lima in September.

“To find fault, you really need to nitpick,” said Baumann at the end of the inspection.

“We had confirmation that with the Champs-de-Mars, the Grand Palais, Roland Garros, everything’s there!”

“We were very happy to see many Olympic, world and European champions,” said Baumann.

“It’s clear that the passion and enthusiasm for these Games and for the different stadiums are great and impressive.”

Paris mayor Anne Hidalgo, speaking alongside Estanguet, stressed that “France wants to welcome the world, France is behind us.

“Legacy is above all human.”