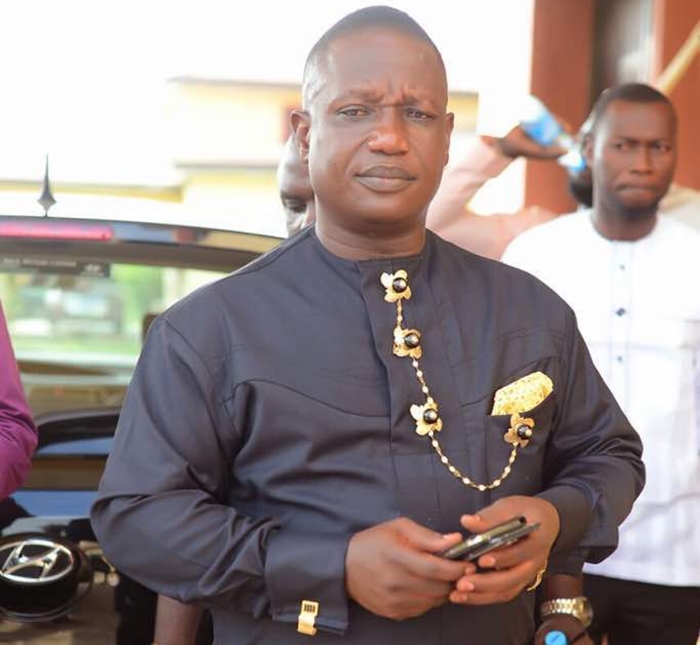 The Chairman, Delta State House of Assembly Committee on Environment, Oil and Gas, Chief Daniel Yingi says the State Legislature was in full agreement with the pronouncement of the executive that no part of Delta State land should be ceded for Cattle Colony.

Chief Yingi who represents Burutu 1 Constituency in the House said in Asaba that proponents of Cattle Colony should be regarded as enemies of the state as their thoughts and actions were capable of promoting crisis and disharmony among Nigerians.

Yingi stated “The condemnation that greeted the proposed Cattle Colony since it was announced by the federal government was a clear signal of the doom that goes with it. Cattle business is a private business, it is not a project of the federal government. You can’t come through the back doors to start colonizing the people. Such a policy is capable of causing disintegration. I pray that those behind it will halt their moves and seek ways to promoting peace, love, unity and progress in Nigeria”.

“Activities of herdsmen across the country have been very worrisome. It is becoming clearer by the day that the cattle business they parade is not their real intention. You now see large number of Cows being reared in riverine communities even as interior as communities in Burutu. How can somebody ferry Cows from the North across the River claiming to be looking for where to graze? What kind of grass are you looking for in such places? Don’t you think that there is more to it? Yingi questioned?

The lawmaker stated “As the Chairman, House Committee on Environment, Oil and Gas, I know and understand the damages that the activities of herdsmen have done in Delta State. Activities of herdsmen is seriously affecting the agriculture policy and food sufficiency drive of the Delta State Government. People are being killed and maimed, raping of women, even under aged, destruction of farm lands and farm produce, all in the name of cattle grazing. Many people are in pains and the problem seems to have no end. And now you are talking of Cattle Colony. How? It is indeed a sad commentary.

Chief Yingi reminded the federal government that “Section 14 (2B) placed the Security and Welfare of the People as the primary purpose of the government”. stressing that the federal should not introduce policy that is against the wellbeing of the people.

“The State Governor, Dr Ifeanyi Okowa, the State House of Assembly, security agencies, traditional rulers and well meaning Deltans have ensured that peace was maintained across the state no matter the provocations. But my fear is that the patience of the people is running thin. I pray that the issue of herdsmen is addressed as soon as possible in this country for the overall interest of the nation “.

Hon Yingi however advised communities to remain law abiding as government is doing all it could to address the problem, stressing that every well meaning Nigerians should be concerned about the activities of herdsmen.