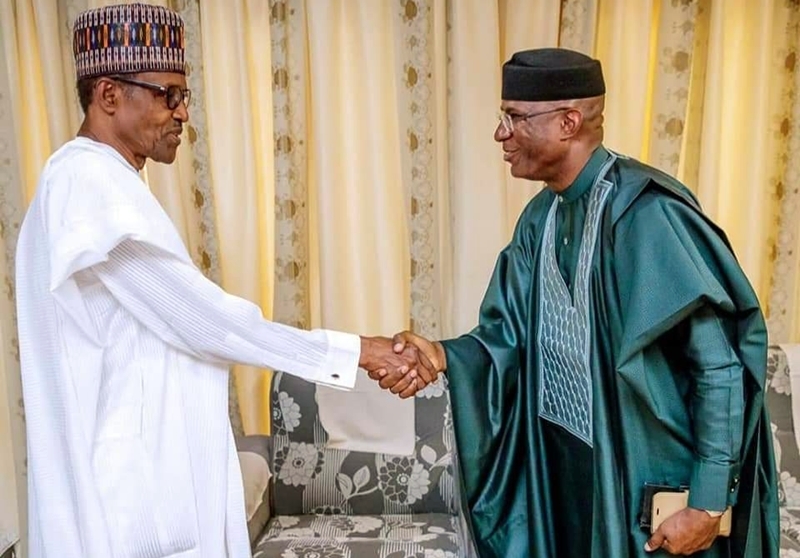 Deputy President of the Senate, Senator Ovie Omo-Agege has congratulated President Muhammadu Buhari on his victory at the Presidential Election Petition Tribunal.

In a congratulatory message on Wednesday, September 11, 2019 personally signed by him, Senator Omo-Agege described the development as victory for democracy.

“Your victory and that of the governing All Progressives Congress (APC) at the February 23 Presidential election was not only visible to the blind but audible to the deaf as our progressive ideals resonate profoundly with the genuine hopes and aspirations of our people.

“Today’s judgement only affirmed the conviction of many who have consistently maintained that with the over three million votes margin between you and your closest challenger, Alhaji Atiku Abubakar of the Peoples Democratic Party (PDP), it was glaring that they were merely embarking on an academic exercise at the tribunal.

“It was no surprise, therefore, that the petition of Atiku and the PDP was torn to shreds and dismissed unanimously by the five-man panel. Like we were taught in law, you cannot put something on nothing and expect it to stand.

“As you continue to strive towards making our dear nation the envy of other nations through your Next Level Agenda, remain assured that the 9th Senate will provide the enabling environment for the actualization of our progressive objectives.

“My family, constituents and other well-meaning Nigerians felicitate with you on this landmark victory which has taken an avoidable distraction out of the way, even as we look forward to renewed collective vigour – under your principled leadership – against inherited developmental challenges,” he stated.