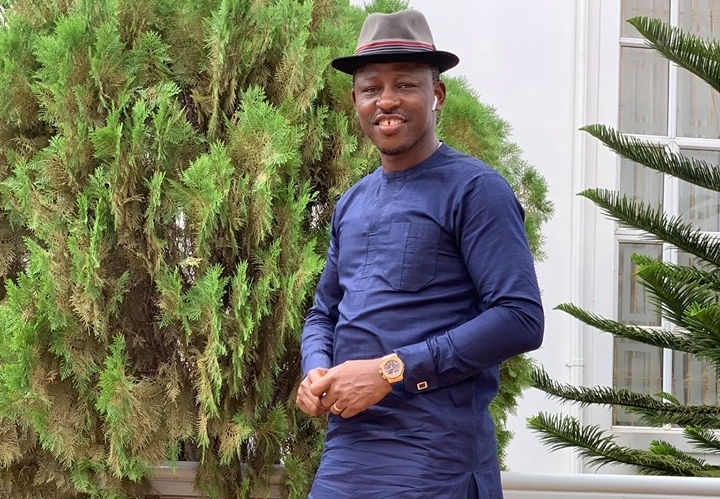 In a judgment on Wednesday, September 11, 2019 which lasted over 90 minutes, the petition brought before the Tribunal by the candidate of All Grassroots Alliance (AGA), Mr. Egwurabor Godstime against Osanebi on the grounds of alleged provision of false information in his INEC form.

The petition was utterly dismissed as the Tribunal held that Rt. Hon. Osanebi who is the immediate past Deputy Speaker of the Delta State House of Assembly was well qualified to contest the elections.

The Tribunal submitted that, it had no jurisdiction to hear the matters posed by the petitioner and there was no reason to disqualify him as the petition sought.

Reacting to the judgment, Rt. Hon. Friday Osanebi said it was the Lord’s doing and that all glory be returned to God.

He commended the people of Ndokwa East for the confidence reposed on him, stressing that it was victory for democracy and the rule of law.

Rt Hon Osanebi promised never to be distracted in his commitment to attracting dividends of democracy to Ndokwa East Constituency.

The Lawmaker solicited for the continued support of the people, even as he enjoined his opponents to join forces with him and his team to attract greater development to Ndokwa Nation.