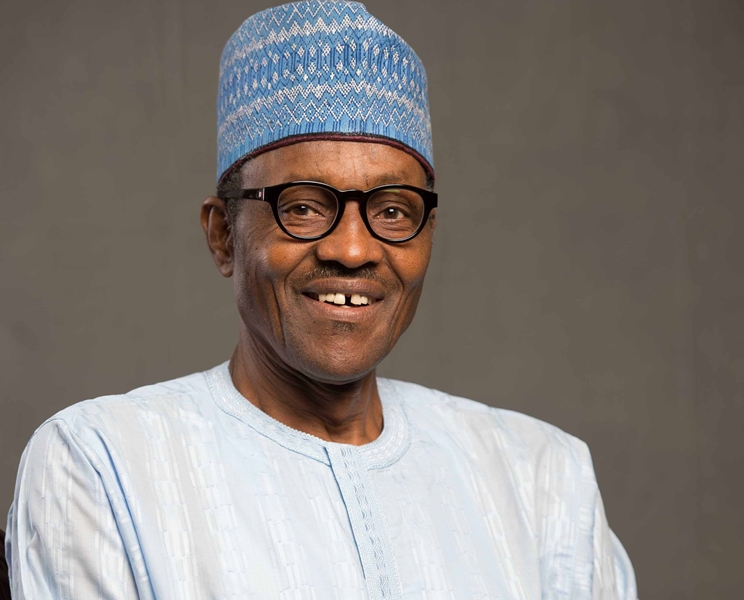 The Niger Delta Indigenous Movement for Radical Change (NDIMRC), weekend said that the Nigerian Content Development and Monitoring Board ( NCDMB) was not playing ethnic politics.

It would be recalled that the Coordinator, 4BetaNija, Bapakaye Georgewill recently accused the Board of being biased.

But the oil monitoring group, NDIMRC dismissed the accusation, describing the Board as transparent and serving the interests of all Nigerians and fingered  Lagos based Contractors with Fabrication yards for being behind the accusation.

In a press statement signed by its President, Nelly Emma, Secretary, John Sailor and Public Relations Office (PRO) Stanley Mukoro, the group gave the Board a clean bill of health, saying that the Lagos based Contractors do not want anything good for the oil-rich Niger Delta Region.

According to the group, the Board is on course and had  never deviated from the Federal Government’s policy on the development of local content.

“We want to express our disappointment with  the recent accusation against the Nigerian Content Development and Monitoring Board (NCDMB) by  the Coordinator, 4BetaNija, Bapakaye Georgewill. The Board is on course with its mandate of developing Nigerian Content holistically. It is not true that the Board has aligned itself exclusively with certain private interests and not also championing the cause of one section of Nigeria to the detriment of all others. The Board is not being sectional, regional or promoting tribal interests to the detriment of other qualified parts or people of Nigeria. These are cheap blackmail, calculated to paint the Board in a bad light”, the group said.

The group added that;”The management of the Board is not playing ethnic politics by directing that companies in the sector move their operations to a particular region. We want to make the coordinator of 4BetaNija to know that it was the directive of the Federal Government to multinational oil companies to relocate to their host States and so it is wrong for the Board to be accused of carrying out tribal, ethnic or regional sentiments on the relocation of oil companies to their host States. This directive of the Federal Government must be enforced”.

According to the group also;”To the best of our knowledge, NCDMB has been transparent in the protection of all Nigerians and never for once favour a particular ethnic group or private investor. The activities of the Board are not partisan.The Board has been fair to all Nigerians and the records are there for all to see. The coordinator of 4BetaNija should not deceive Nigerians and should endeavor to get his facts right”.

The oil monitoring group said it was not true that the Board has taken over the mandate of the Niger Delta Development Commission (NDDC), adding that;” The Board is fulfilling it’s mandate of developing local content and not in any competition with the NDDC in the development of the Niger Delta region. We want to make it clear to the coordinator of 4BetaNija and his sponsors that the Board that we know very well is not biased in anyway”.

“The present Board appointed by President Muhammadu Buhari is doing a good job, the current Board is doing the right thing as being directed by the Minister of state for Petroleum.Those behind the accusation against the NCDMB are hired by very well  known Lagos Contractors and they are doing all this because they have come to realised that President Buhari wants nothing but the best for the sector and doing everything possible to frustrate the efforts of the Federal Government.These Lagos based Contractors with Fabrication yards who do not want the good of the Niger Delta Region should be watched, they should be investigated properly”, the group stated.