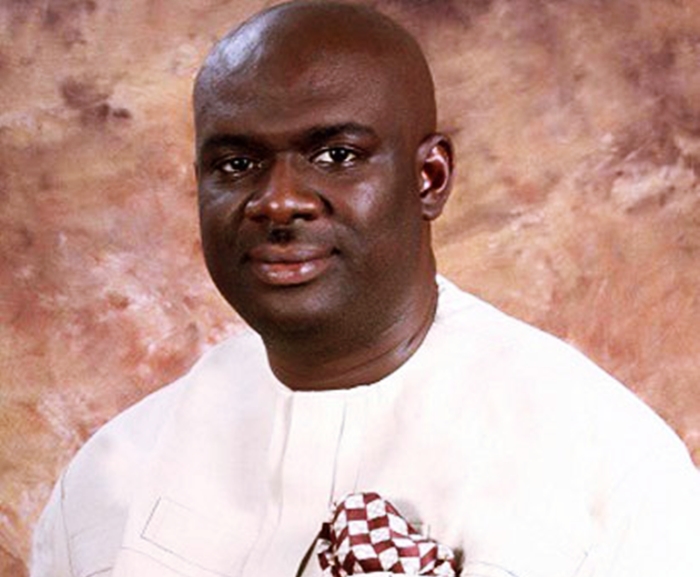 The Chairman, Isoko South Local Government of Delta State, Sir Itiako Ikpokpo, has blamed the insolvent condition of local governments across the country on disproportionate sharing formula for the nation’s revenue.

He said the greatest challenge facing the third tier of government was the meagre 20 per cent share of federal allocation to the 776 local governments in Nigeria.

This, he noted, is grossly inadequate to meet the councils’ first line charge, which is the payment of salaries, not to talk of provision of basic social amenities at the grassroots.

Ikpokpo, who doubles as the Chairman, Association of Local Government of Nigeria (ALGON), Delta State, made the submission while reacting to the growing call for local government autonomy in the country.

He differed slightly with advocates of autonomy, which he said could not achieve the desired results without adequate revenue adjustment and conscious constitutional amendment towards reducing the powers at the centre.

He said that while he could not speak for other states, local governments in Delta are not under any form of undue influence from the state.

Ikpokpo added that the state government is also not involved in pilfering funds accruing to the local governments as might be the case elsewhere.

The council boss described the “excessive, overloaded, overlapping and domineering posture of the Federal Government” in revenue allocation and function as the greatest threat to the third tier of government in the country.

To justify its bogus 56 per cent share of the country’s revenue, the Federal Government has taken over all aspects of governance and services, including rural health care, birth registration and markets, where it lacked the essential grasp and touch, Ikpokpo said.

He wondered why a Minister in Abuja should be dictating where to site a primary health centre in a community or a Universal Basic Education Commission (UBEC) project in Isoko South.

According to him, over 40 per cent of roads in the country are within local governments, yet they are referred to as federal or state roads. “Several core functions and internal revenue heads of the local governments have been hijacked by the overbearing Federal Government owing to its excessive powers and domineering attitude.”They now collect monies for birth registration through the Nigeria Population Commission even in our rural health centres, leaving the local governments with collection of bicycle levies.

“The question is, are people still riding bicycle?” Ikpokpo said.

The Delta ALGON Chairman described as archaic and unsustainable an arrangement in which an entity takes a whopping 56 per cent revenue share and gives 776 constituent parts put together a paltry 20 per cent.

This, he noted, explains the near collapse of all sectors of the economy.

Ikpokpo emphasised that until a conscious effort was made to rejig the local government system in areas of funding and functions, the nation’s yearning for tap-rotted growth and development will remain a mirage.

He, therefore, appealed to the Nigerian Union of Local Government Employees (NULGE) and all other stakeholders to join hands with ALGON in its call for urgent fiscal restructuring and devolution of the powers of the Federal Government as the only panacea for the continued existence of the local government system in the country.