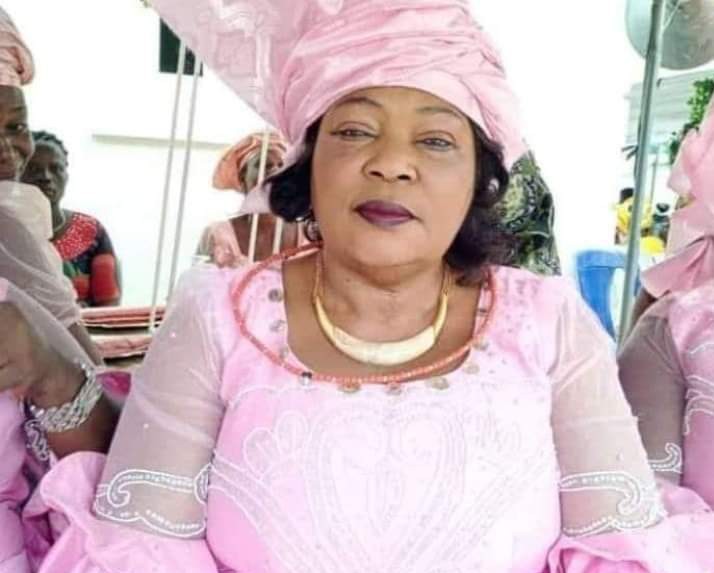 The Minority Leader of the House of Representatives, Rt. Hon. Ndudi Elumelu has expressed shock over the passing of the Special Adviser to the Delta State Governor on Entrepreneurship Development, Chief (Mrs) Mary Iyasere.

Elumelu, in a statement on Thursday, September 23, 2021, described the death as sudden and sad, noting that Delta State has lost a great woman who has dedicated part of her life to the economic and social-political development of the State

He noted her contributions in making Delta State an economic hub and preferred destination for investment when she was the Commissioner for Commerce and industry in the first tenure of Governor Okowa’s administration, saying that as a business woman with sterling business acumen, she was able to establish and sustain many businesses that are presently benefiting not only Edo and Delta State, but the whole of the Niger-Delta region.

While eulogizing her as a great Political Leader, Elumelu said that Chief Iyasere would be remembered for her massive mobilization and development of women as well as the youth for the developmental policies and programmes of the Senator Dr. Ifeanyi Okowa’s administration.

Hon. Elumelu who sympathized with the Governor of Delta State, Senator Dr. Ifeanyi Okowa, the Government and people of the State and indeed, the entire Iyasere Family, prayed the Lord God Almighty to grant them the fortitude to bear the great loss, while praying God in his mercy to grant the diseased and the faithful departed eternal rest.