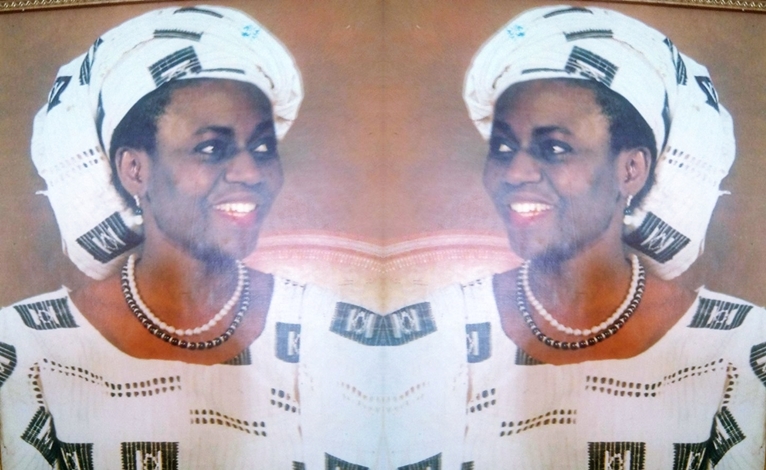 The story of the creation of Delta state and more particularly, the designation of Asaba as the capital of the state will surely be incomplete without considering the generous role played by Maryam Ndidi Babangida.

Using her vantage position as the country’s First Lady, Maryam as she was fondly called made a strong case for the creation of Delta state. When on the 27th of August, 1991, then Military president, Ibrahim Babangida issued the proclamation creating Delta state and making Asaba the state capital, it was generally acknowledged as the fruit of Maryam Ndidi Babangida’s effort.

On the national stage, Maryam Babangida was also outstanding as a First Lady. She brought poise, dignity and a sense of purpose to the hitherto silent office. She was always at home with the poor and destitute whom she freely related with. Till date, no First Lady in the history of Nigeria has gained more plaudits for applying her office to the overall welfare and development of Nigerians.

For all these and the many developmental projects she attracted to Asaba and Delta state, she carved a niche for herself in the minds of all Deltans who revered her and saw in her, a perfect role model.

Today, barely six years since the event, the only legacy immortalizing the former First Lady has fallen into ruins and disrepair. The road is totally unmotorable and whenever it rains, it becomes a death trap even for pedestrians. The streetlights are no more functional while the drains are all filled with silt making the road an active erosion site.

It is the consensus of Deltans especially the Aniomas that the present deplorable state of the road is a reflection of the low esteem and regard of the 18-year PDP government and the present Okowa administration for the memory of the famed Ada Anioma, Maryam Ndidi Babangida. To the indigenes of Asaba town, it is the greatest act of disrespect and ingratitude to allow the only legacy standing in the name of Ndidi Babangida to fall into ruins.

As though from the blues, it was recently announced by the Delta state Government that a colloquium in honour of the late First Lady will hold on Saturday November 4, 2017. Dignitaries from around the country have been invited to the event taking place at the Unity Hall, Government house, Asaba.

This event to say the least is an insult and a desecration of the cherished memory of Maryam Ndidi Babangida and indeed all indigenes and residents of Asaba.

If any honour should be done to the memory of Ndidi, same should start with the fixing or total reconstruction of the Maryam Ndidi Babangida Way and not by a needless political jamboree. Going ahead with this colloquium, is to engage in the dance of shame on the grave of the former First Lady.